94 people have died on a migrant ship from Lebanon 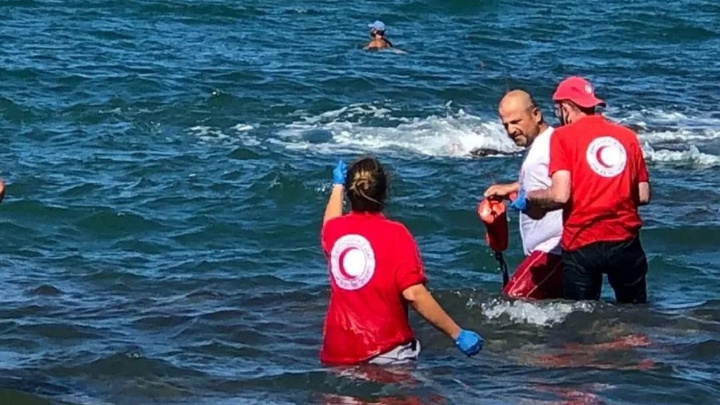 Seventeen bodies were recovered Saturday after a boat carrying migrants from Lebanon sank off Syria's coast, raising the overall toll to 94, Syrian state television said, in one of the eastern Mediterranean's deadliest such episodes.

The toll has repeatedly ratcheted higher since the first bodies were found on Thursday. The United Nations High Commissioner for Refugees (UNHCR), Filippo Grandi, described the shipwreck as a "heart-wrenching tragedy" and the search for those still missing continued beyond nightfall.

At least 14 survivors were recovering in hospitals in Syria, while six others were discharged. Two remained in intensive care in Al-Basel Hospital, Syria's official SANA news agency reported earlier.

Lebanon, a country which hosts more than a million refugees from Syria's civil war, has been mired in a financial crisis branded by the World Bank as one of the worst in modern times.