The world's most polluted city is Dhaka. 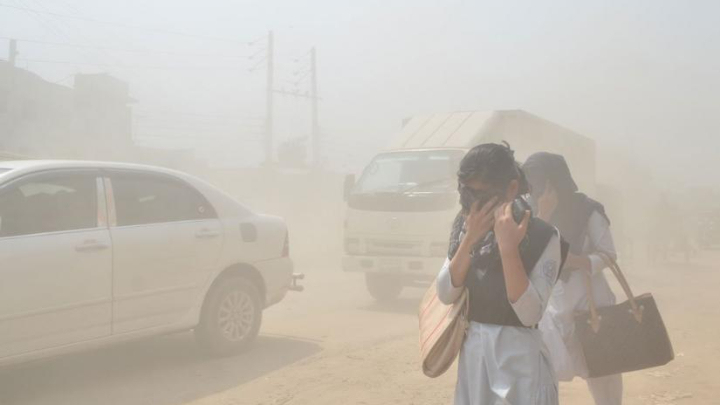 Unbelievable as it may seem, Dhaka has been named the world's most polluted city. At 8.50 am on Thursday, Dhaka's air quality index (AQI) was 141.

Pakistan’s Lahore and the United Arab Emirates' Dubai occupied the second and third spots in the list, with AQI scores of 131and 117, respectively.

Dhaka has long been grappling with air pollution issues. Its air quality usually turns unhealthy during winter and improves during monsoon.

With the advent of winter, the city’s air quality starts deteriorating sharply due to the massive discharge of pollutant particles from construction works, rundown roads, brick kilns and other sources.