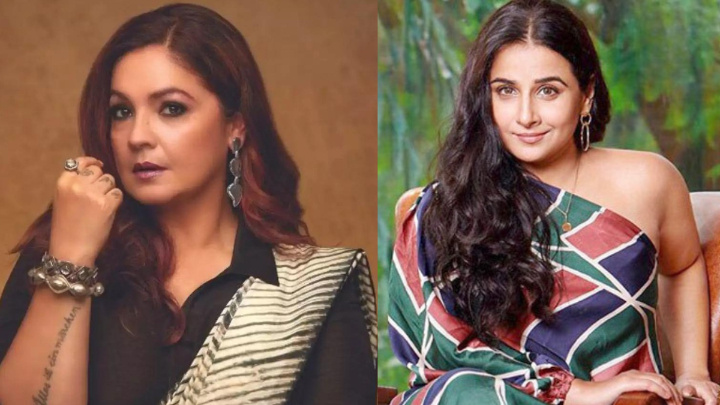 Pooja Bhatt, who is gearing up for the release of her upcoming film, ‘Chup: Revenge of The Artist’, recently recalled some best compliments she received for her work and performances.

Remembering one such instance, Pooja told a news portal that Vidya Balan had called her after watching ‘Bombay Begums’ where she played a powerful banker. Vidya told her that she has done a great job in the series. The ‘Sherni’ actress also told Bhatt that as an actress she knows how difficult it is to do kissing scenes and that Pooja pulled it off quite well. Vidya also added that she didn’t cringe when she watched the scene, Pooja told News18.

Pooja also remembered the golden words by the late legendary singer Lata Mangeshkar for her. The singer was asked during an interview that from the current lot, whose work she resonates with the most. She said she liked Pooja Bhatt because her eyes have got a lot of pain in them.

Directed by R Balki, ‘Chup: Revenge of the Artist’ also stars Sunny Deol, Dulquer Salmaan and Shreya Dhanwanthary in lead roles. It is slated to hit the theatres on September 23, 2022.