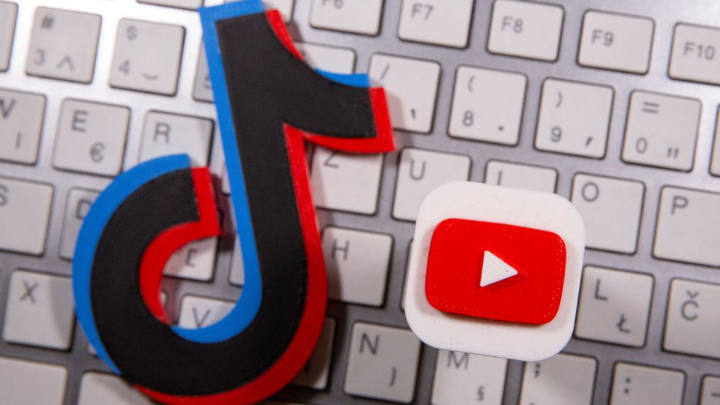 YouTube unveiled a new way for creators to make money on short-form video, as it faces intensifying competition from TikTok.

The Google-owned (GOOGL.O) streaming service announced Tuesday that it would introduce advertising on its video feature Shorts and give video creators 45% of the revenue. That compares with its standard distribution of 55% for videos outside of Shorts, and TikTok's $1 billion fund for paying creators.

"Other platforms are focused on getting people their 15 seconds of fame, which is great," she said. "But YouTube is taking a different approach. They're helping creators make stuff in multiple formats." 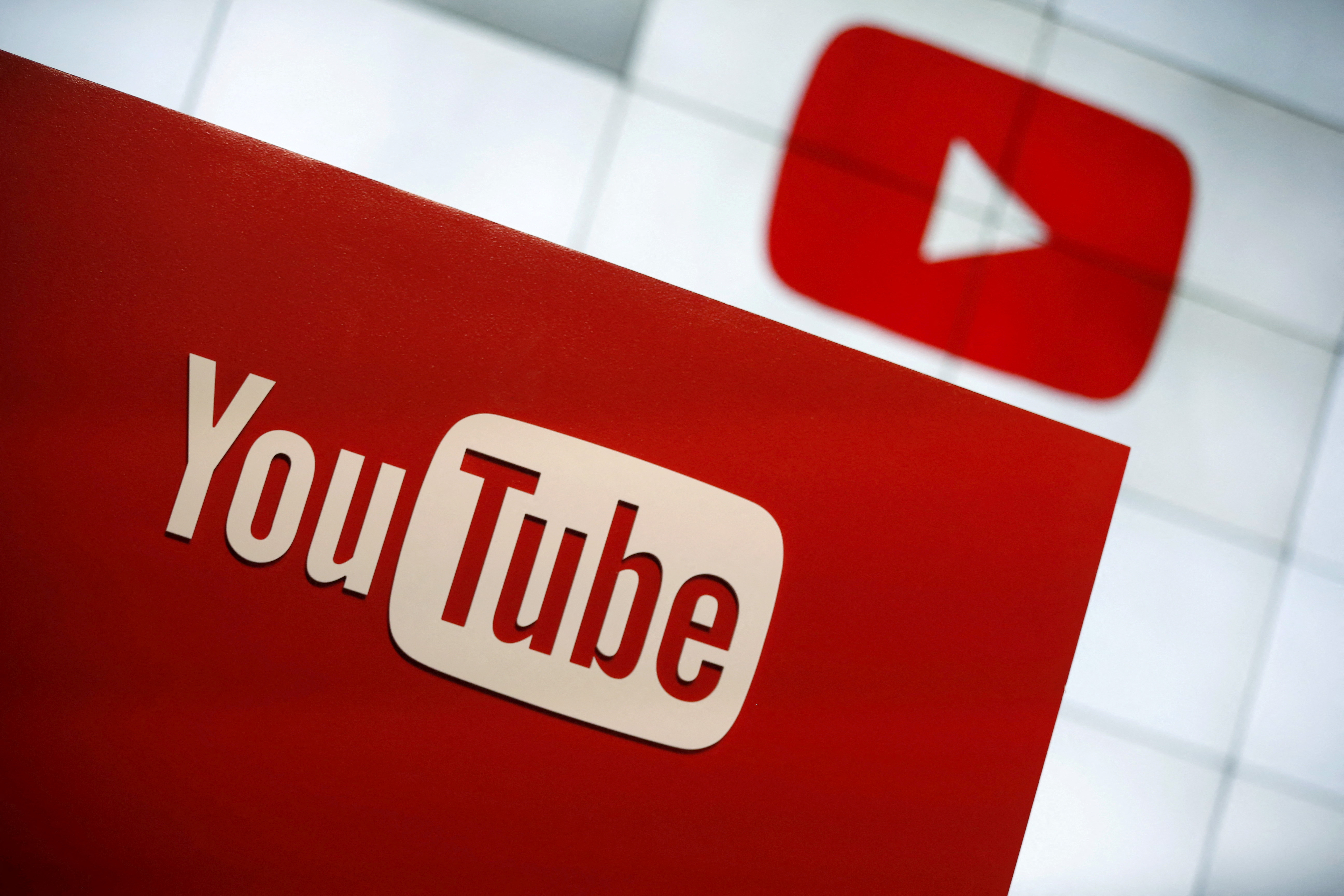 The internet's dominant video site has struggled to compete with TikTok, the app that got its start hosting lip-sync and dance videos and has subsequently burgeoned to 1 billion monthly users.

In April, YouTube created a $100 million fund to entice creators to make the bite-sized videos in its bid to hang onto talent. The new revenue-sharing plan, first reported by the New York Times, is meant to be a bigger and more sustainable lure than the fund and something TikTok has yet to match.

YouTube is sharing a smaller proportion of sales with Shorts creators to offset its significant investment in developing the feature, Vice President Tara Walpert Levy said.

Google generated $14.2 billion in YouTube ad sales during the first half of this year, up 9% from the same period in 2021.

But the most recent quarterly ad sales reflected the slowest growth since disclosure of that data began three years ago. Though global economic factors are at play, financial analysts have said TikTok also is a factor.