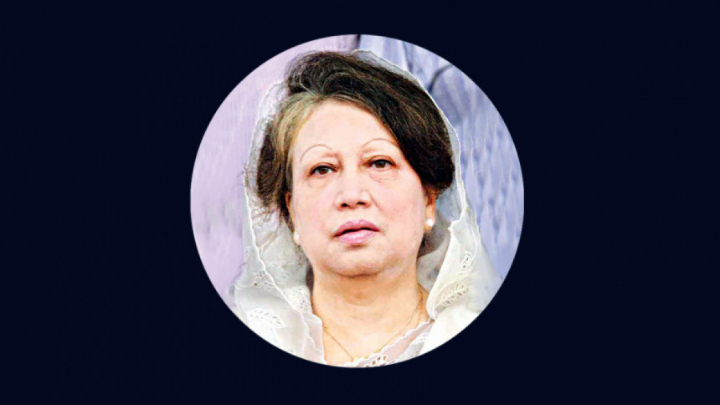 A Dhaka court has set January 23, 2023 for hearing on charge framing against BNP Chairperson Khaleda Zia in 11 cases, including one filed over sedition.

Among the 11 cases, 10 were filed in the first three months of 2015 over arson attacks.

The other case was filed with a Dhaka court on charge of making seditious comments on freedom fighters and martyrs of the Liberation War.

Three corruption cases against Khaleda -- Gatco, Niko and Boropukuria coalmine -- are now pending with three other special courts in Dhaka.

Besides, two cases filed over undermining the national flag and celebrating "fake birthday" on August 15 are now pending with the Second Additional Chief Metropolitan Magistrate's Court of Dhaka.

Moreover, several others, including three arson cases, filed against her with Cumilla's Chauddagram Police Station, are also now pending with Cumilla courts.

Khaleda Zia, who is out of jail following an executive order from the government, is now unwell and staying at her Gulshan residence.