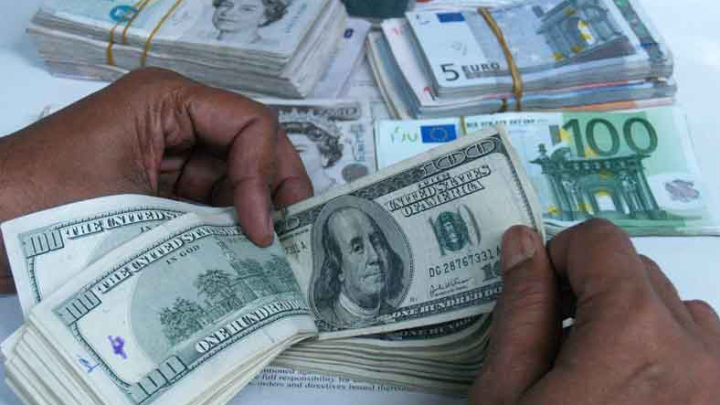 Bangladesh received inward remittance worth over USD $1008.67 million (1,000 million = 1 billion) in the first 15 days of September, amid forex crisis in the country.

Bankers said remittance inflow shows an upward trend as the remitters are encouraged by the depreciation of taka and they get more than Tk 108 per dollar.

The remittance inflow is expected to cross $2 billion in September.

Bangladesh received remittances of $2.09 billion in July and $2.03 billion in August, which became a blessing amidst forex crisis.

The government is also extending remittance incentives as well as providing policy support. Now the dollar rate is getting higher, he said.

The sector insiders said that Bangladesh’s inward remittance flow will grow more as manpower export hit a new high in the past fiscal on a post-pandemic rebound of the overseas job market.

The data of the Bureau of Manpower Employment and Training (BMET) showed over 9.88 lakh workers had gone abroad in the fiscal year FY22 while this figure was 2.71 lakh in FY 21.

This happens to be the highest number of annual overseas jobs in the last seven years.

It is also contributing to growing up the inward remittance flow.