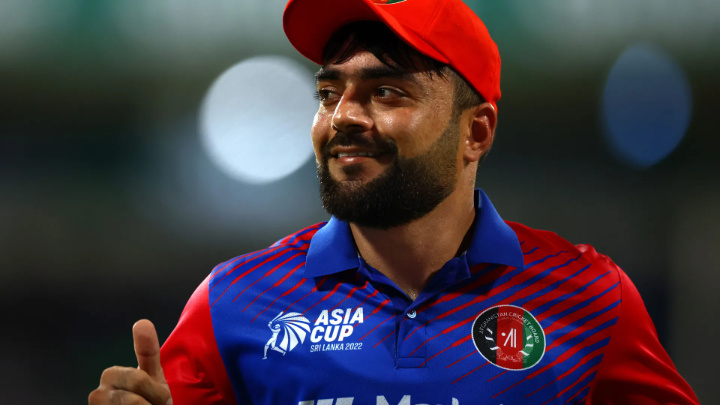 Afghanistan and Gujarat Titans leg-spinner Rashid Khan is celebrating his 24th birthday on Tuesday (September 20). He has so far played 92 matches in IPL and claimed 112 wickets at an economy of 6.38. In these collection of pictures, we take a look at some of Rashid Khan's best performances. 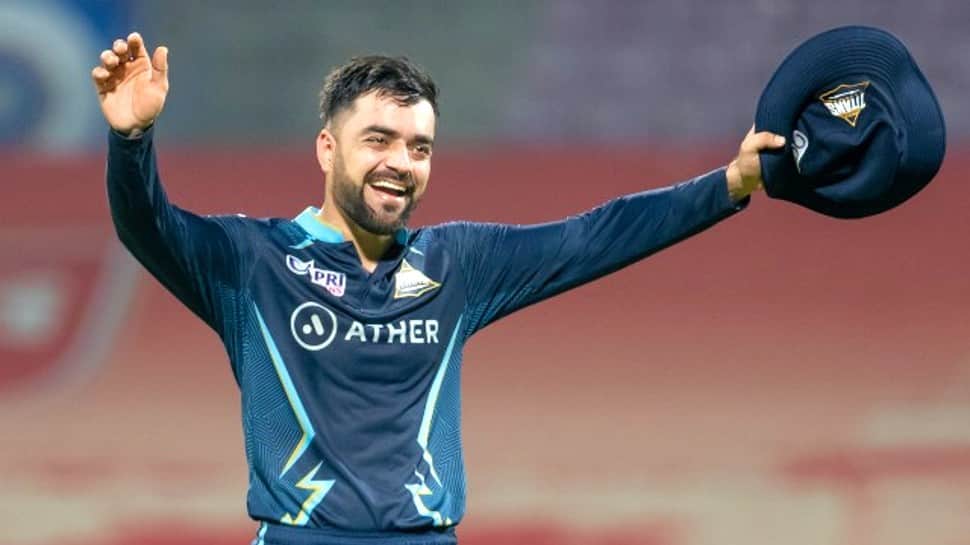 Afghanistan and Gujarat Titans leg-spinner is celebrating his 24th birthday on Tuesday (September 20). His best international figures of 5/3 came against Ireland in a T20I match at Greater Noida in 2017. (Source: Twitter) 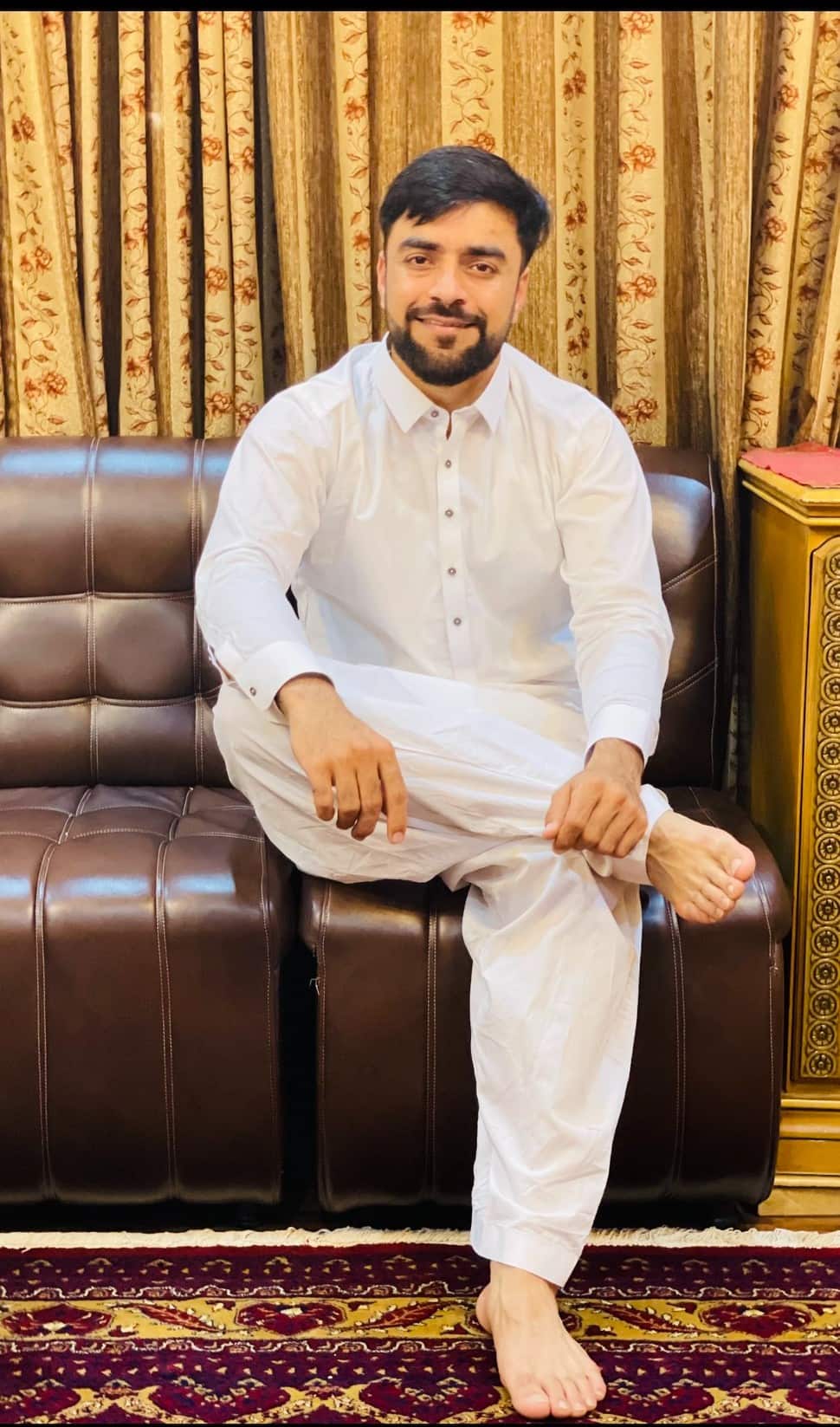 Rashid Khan recorded his best-ever bowling performance in T20 cricket as he took 6/17 playing for Adelaide Strikers against Brisbane Heat in the 46th match of the Big Bash League 2021/22 in Brisbane. (Source: Twitter) 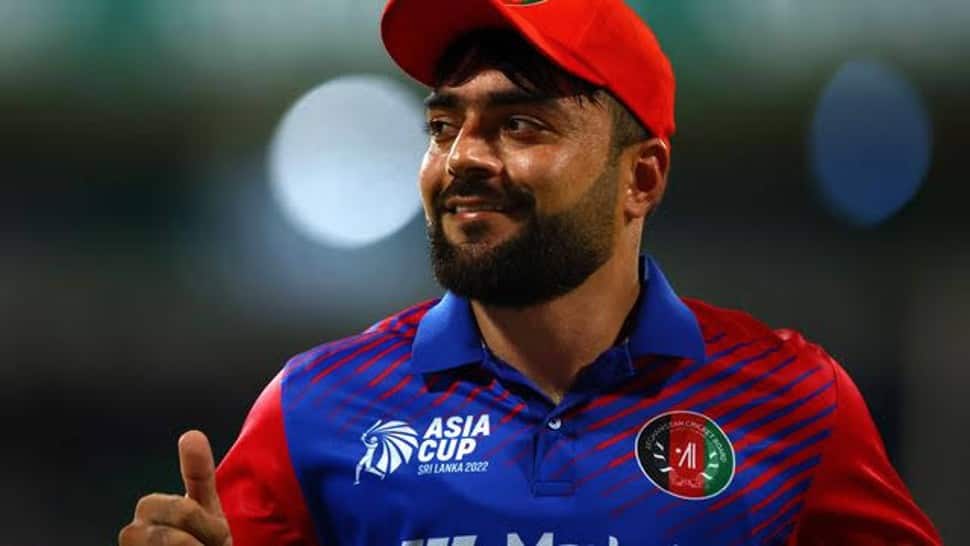 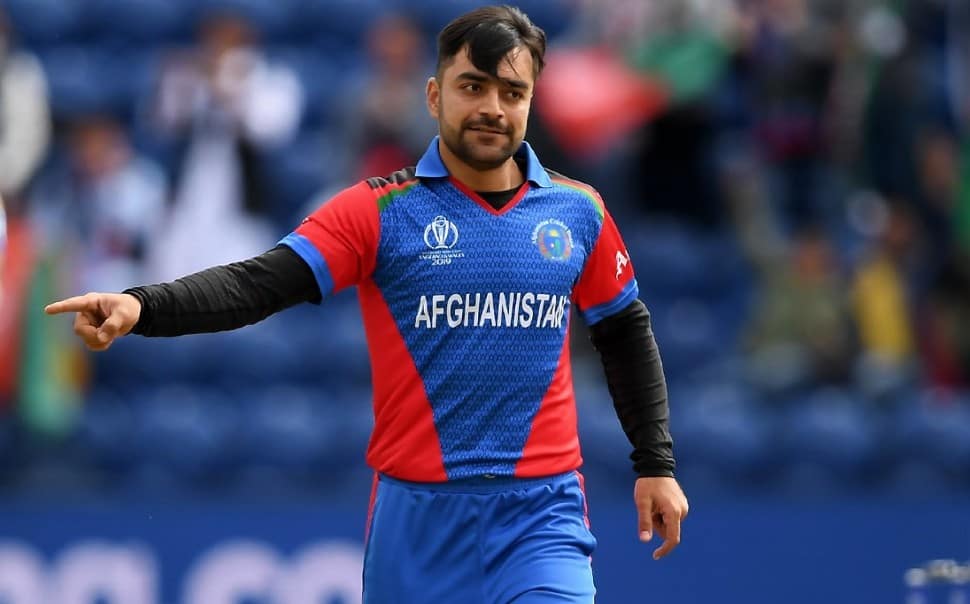 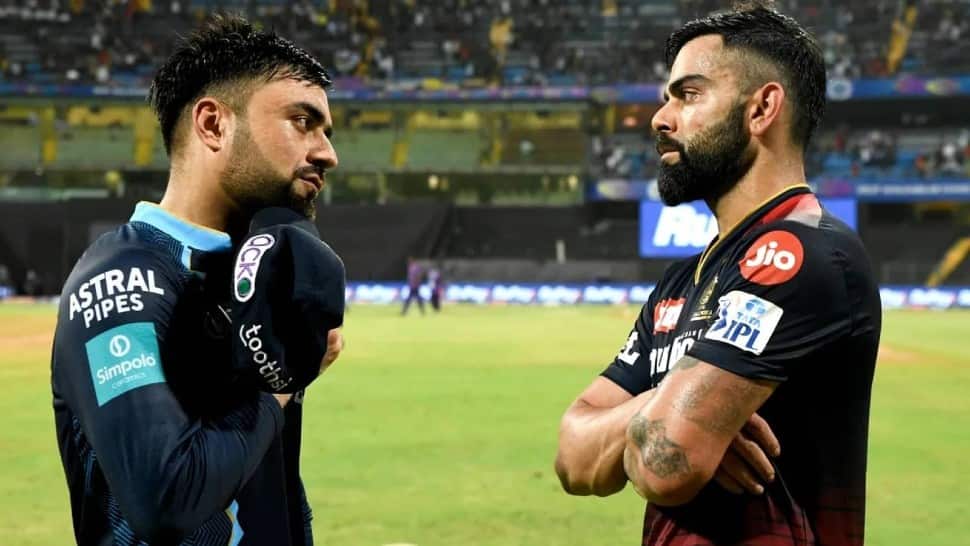