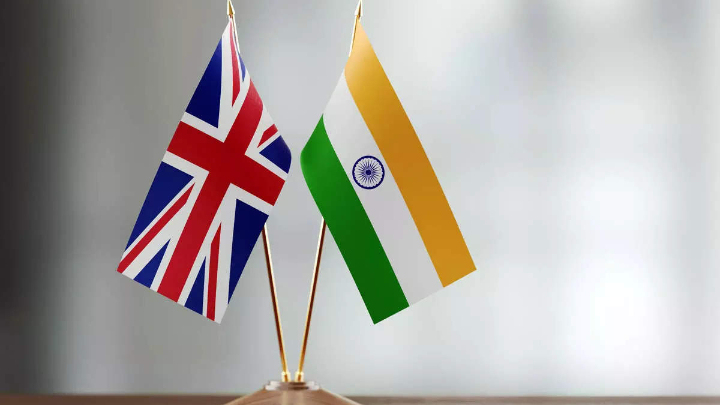 India and the United Kingdom on Saturday (June 25, 2022) announced the setting up of a new Commonwealth Diplomatic Academy in New Delhi to train diplomats from countries of the 54-nation grouping.

The academy will "equip young diplomats with expertise and training they will need to tackle the global challenges we face", British Foreign Secretary Liz Truss said.

A joint statement issued by Truss and India's External Affairs Minister S Jaishankar after their bilateral meeting on the margins of the Commonwealth summit in Kigali, capital of Rwanda, said the India-UK Commonwealth Diplomatic Academy programme will be hosted in New Delhi and the programme will cater to young diplomats from all Commonwealth member-states, reports.

Truss and Jaishankar "underlined the value they place on a strong and revitalized Commonwealth family fit for the 21st century and delivering clear value and tangible benefits for all members," it added.