Economic Offenses Wing, which is looking into a 200 crore extortion case, claims that Jacqueline Fernandez's statements include contradictions. 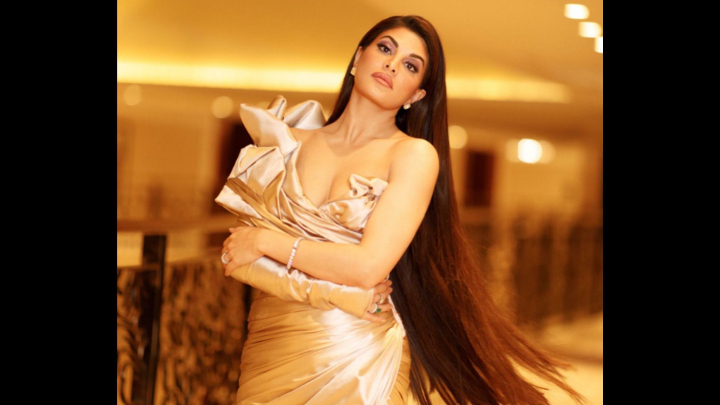 On Wednesday, Fernandez and Irani were grilled for hours and confronted with each other. The police have found contradictions in their statements.

Now, actor Nora Fatehi and Irani will be quizzed again on Thursday and confronted with each other.

"We need to clarify a few things hence we have called Irani and Fatehi again. Today, they will be confronted," said a senior police official.

Fatehi has been claiming that she was unaware of Chandrashekhar's criminal record.

Though the agency previously questioned Nora Fatehi for six to seven hours and recorded her statement in the case, she will be further interrogated today as there are "certain unanswered questions", he said.

Jacqueline will be called again for questioning but the date has not been fixed yet, the senior police officer said while adding that there is no direct link between the two actors.