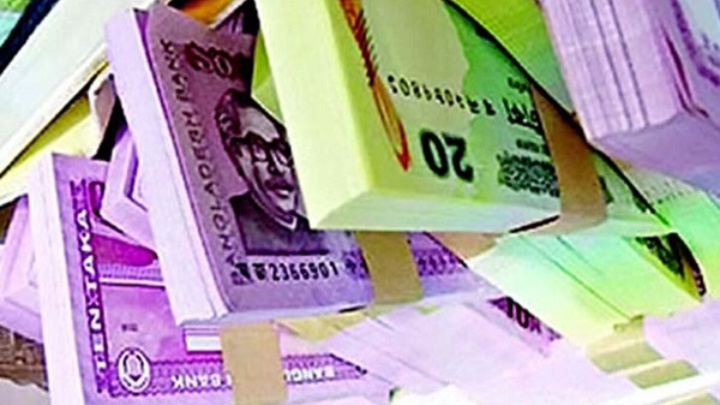 Bangladesh Bank is going to release new bank notes of Tk 10 and Tk 20 in the market. These new notes will be issued today.

The new notes, signed by the new Bangladesh Bank Governor Abdur Rauf Talukder will be available from Thursday.

A press release signed by Saida Khanam, Director of the Department of Communications and Publications of Bangladesh Bank, stated it on Wednesday.

On July 12 last, the new Governor Abdur Rauf Talukder, replaced the former governor, Fazle Kabir, and is serving as the 12th governor of the country.