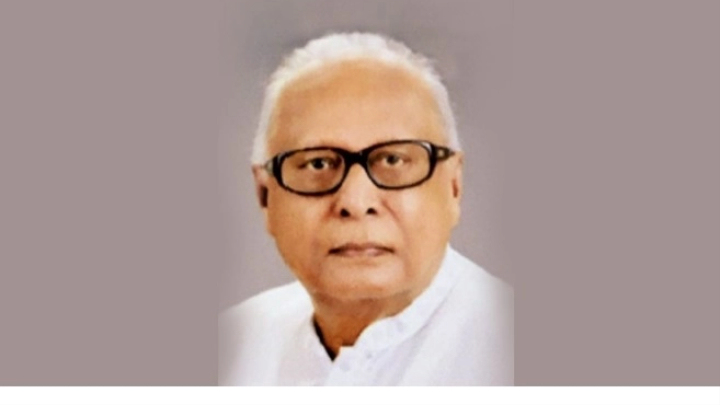 Seasoned politician Shah Moazzem Hossain passed away on Wednesday night. He was 83. The Bangladesh Nationalist Party (BNP) Vice-chairman breathed his last at 9:30pm at his Gulshan residence, confirmed Shayrul Kabir Khan, a member of the party’s media cell, adding that he had long been suffering from old age-related health complications.

Shah Moazzem left behind a son, a daughter and a host of relatives and well-wishers to mourn his death. His wife Saleha Hossain died in 2009.

Details of his namaz-e-janaza or burial are yet to be finalised.

His political journey started in his student life. He was arrested and imprisoned when he was just a ninth-grader, during the Language Movement in 1952. He spent almost 18 years in prison between 1952 and 1970.

In the 1980s, Shah Moazzem became the secretary general of Jatiya Party, a minister in Ershad's government, deputy leader of parliament, and deputy prime minister. He was later removed from the party in 1992.