In new Indo-Pacific move, US and allies launch Partners in the Blue Pacific initiative 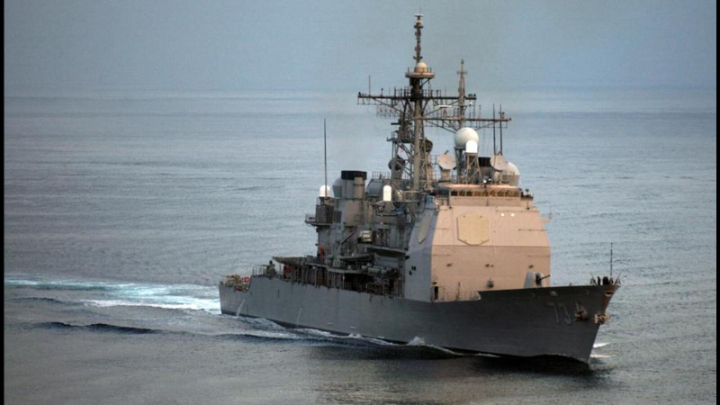 To reinforce its Indo-Pacific strategy, and in what is being seen as a response to China’s aggressive outreach to Pacific Island states, the United States (US) - along with Australia, New Zealand, United Kingdom and Japan - announced a new Partners in Blue Pacific (PBP) initiative on Friday.

In a joint statement, the five countries said PBP was an “inclusive, informal mechanism” to support Pacific priorities, in line with the principles of “Pacific regionalism, sovereignty, transparency, accountability, and most of all, led and guided by the Pacific Islands”.

In recent months, China has stepped up its engagement with Pacific Island states, including by signing a security agreement with the Solomon Islands. This month, China’s foreign minister, Wang Yi, also undertook an eight country tour in the region and hosted a China-Pacific Island Countries Foreign Ministers Meeting in Fiji.

The US and its allies said they would together, as well as individually, focus on three priority areas.

The first will be delivering results for the Pacific more effectively and efficiently. “We will map existing projects and plan future ones, seeking to drive resources, remove duplication, and close gaps, which will avoid greater burdens and lost opportunities for Pacific governments and Pacific people.”

The final area of focus will be expanding cooperation between the Pacific and the rest of the world. PBP, the five countries said, will encourage and facilitate greater engagement with the Pacific by any other partner that shares the Pacific’s values and aims to work constructively and transparently to benefit the people of the region”.

The group said that the mechanism will remain inclusive, informal and open to cooperating with additional partners, but emphasised that it will be led and guided by the Pacific Island states.
Hindustan Times