Monkeypox fatality confirmed in Los Angeles, a possible US first 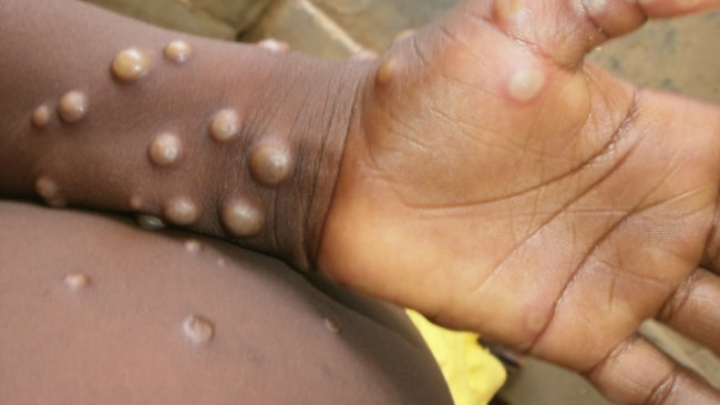 The patient was severely immunocompromised and had been hospitalized.

The first confirmed death from monkeypox disease in the United States has been reported, the Los Angeles County Department of Public Health said.

The US Centers for Disease Control and Prevention (CDC) also confirmed that the victim's death was caused by monkepox infection and said that the patient had been admitted to the hospital and had a highly compromised immune system.

The authorities have stated that no other information on the fatality will be made public.

The Los Angeles County Department of Public Health said that the death was confirmed by an autopsy report.

"Persons severely immunocompromised who suspect they have monkeypox are encouraged to seek medical care and treatment early and remain under the care of a provider during their illness," the statement said.

This is the first confirmed fatality due to monkeypox in the United States. A person in Texas, who had the disease, died last month, but the virus' role in that has not been confirmed.

National statistics show that this year in the US, there have been about 22,000 cases of monkeypox recorded as probable or confirmed.

Monkeypox deaths are extremely rare and frequently affect infants, expectant mothers, and people with compromised immune systems, such as those with HIV.

Early in May, there were only a few cases of monkeypox; as of right now, there is a worldwide public health disaster.

Close skin-to-skin contact and protracted exposure to respiratory droplets are the two main ways that monkeypox spreads. It may result in a rash, fever, chills, and body aches. Only a small number of patients need to be hospitalised, and the illness has only been directly responsible for a small number of fatalities globally.

Monkeypox often has symptoms that last between two and four weeks and is a self-limiting condition.

Although there could be serious cases, the case fatality rate has recently been between 3 and 6%.

Despite the fact that the earliest symptoms of monkeypox include fever, body aches, fatigue, and possibly swollen lymph nodes.

Comments On the hands, feet, face, lips, or even genitalia, the condition may result in the development of red skin-colored pimples.