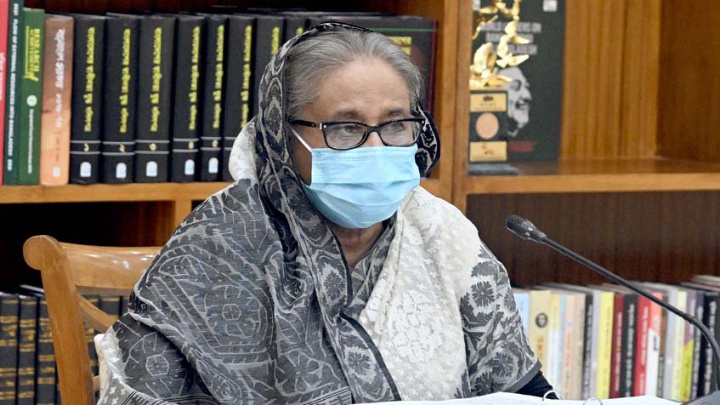 The approval came from the 4th ECNEC meeting of the current fiscal year (FY23) with its Chairperson and Prime Minister Sheikh Hasina in the chair.

The premier joined the meeting virtually from her official Ganabhaban residence here while ministers, state ministers, planning commission members and secretaries concerned were connected to it from the NEC Conference Room in the city's Sher-e-Bangla Nagar area.

"Of the total project cost, Taka 5,929.03 crore will come from the government of Bangladesh portion while the rest of Taka 2,810.65 crore as project assistance," he said.

Of the approved 6 projects, 3 are new while 3 others are revised projects.

The planning minister said out of the total project cost of Taka 7,188.66 crore for the Upgradation of Cumilla (Mainamati)-Brahmanbaria (Dharkhar) National Highway into four-lane, Taka 2,810.65 crore will come from the Indian Line of Credit (LoC).

He opined that this project would turn the Sylhet and Chattogram region to the important commercial hub.

Once the project is implemented, it will strengthen the regional communication between India and Bangladesh and will turn Chattogram Port to the center of international trade and commerce.