Russian missiles rain down across Ukraine 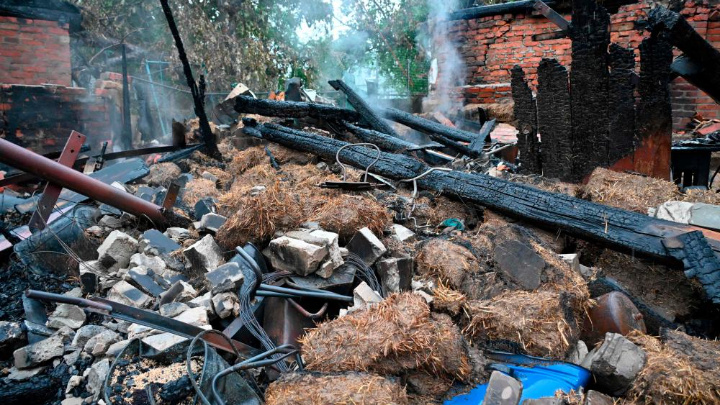 Russian missiles rained down across Ukraine yesterday, hitting military facilities in the west and the north as well as a southern city as the biggest land conflict in Europe since World War Two entered its fifth month.

Russian artillery and air strikes pounded the twin cities of Severodonetsk and Lysychansk in the eastern Luhansk region on Friday, smashing into a chemical plant where hundreds of civilians were trapped, a Ukrainian official said yesterday.

Ukraine said on Friday its troops had been ordered to retreat from Severodonetsk as there was very little left to defend after weeks of intense fighting, marking the biggest reversal for Ukraine since losing the port of Mariupol in May.

Kyiv yesterday said Russia was aiming to drag its ally Belarus into the war, after reporting that missiles which struck a border region near Kyiv came from Belarusian territory.

Twenty rockets fired from Belarusian territory and the air targeted the village of Desna in the northern Chernigiv region at around 05:00 am yesterday, Ukraine's northern military command wrote in a statement on Facebook.