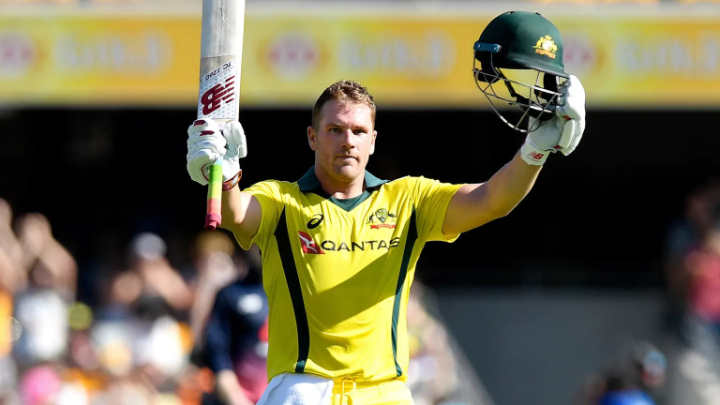 Australia’s limited-overs captain Aaron Finch has announced his retirement from one-day international cricket. He will lead the team for the last time in the third ODI against New Zealand on September 11. Finch will continue to lead the Men’s T20 side and aim to defend their World Cup title on home soil next month.

The 35-year-old played 145 One-Day Internationals (ODIs) and led the team in 54 of them. Finch has scored 5401 ODI runs and is fourth among  Australian batsmen with the most ODI centuries. He is next to Ricky Ponting (29), David Warner and Mark Waugh (18 centuries both).

“It has been a fantastic ride with some incredible memories,” Finch said.

“I have been extremely fortunate to be a part of some brilliant one-day sides. Equally, I have been blessed by all those I have played with and the many people behind the scenes.”

Australia’s 24th ODI captain Aaron Finch is struggling with the bat. Scores in his last seven ODI innings are 0,5,5,1,15,0,0. Meanwhile, he is expected to lead the Australian team in the 2023 World Cup in India. Finch stated in 2020 that his “ultimate goal” is to lead the team in this tournament.

“I thank all of those who have helped and supported my journey to this point.”

“It is time now to give a new leader the best possible opportunity to prepare for and win the next World Cup,” he added.

“On behalf of Australian Cricket, I would like to congratulate Aaron on his vast contribution as captain of the Australian men’s ODI team and as a wonderful exponent of the 50-over format,” Cricket Australia CEO Nick Hockley said in a statement.

“Aaron is an enormously gifted and determined player whose outstanding deeds with the bat have been matched by his strong and inspiring leadership.”

“His decision to step aside from the ODI captaincy now is typical of his selfless approach to the game.”