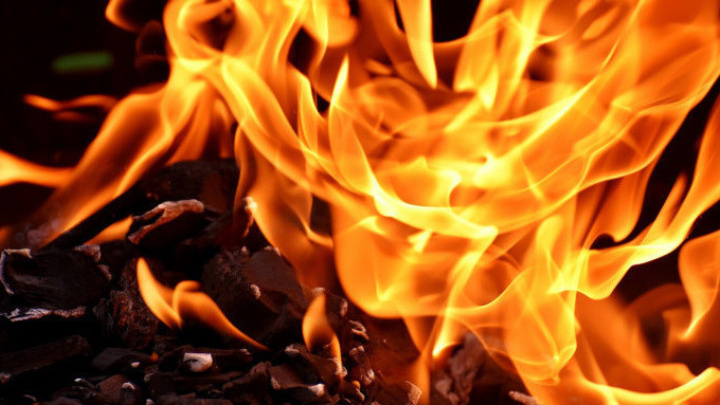 A four-storied building caught fire in the capital’s Jatrabbari area Sunday morning. Ten units of the fire service are working to put out the fire.

The fire broke out at a restaurant on the building’s ground floor at around 6.00 am.

Dewan Ahmed, duty officer of the fire service control room informed that the building at Jatrabari’s Kalapatti caught fire towards 6:00 am in the morning. Upon receiving the news, 10 fire service units arrived at the spot and are trying to douse the fire, he added.

Md Ershad Ali, assistant sub-inspector at Jatrabari police station said, several police teams went to the spot upon receiving the news of the fire. At the time, employees who were inside the restaurant took shelter on the roof of the building. Later, they were safely rescued with the help of fire service members.

It is being assumed that the fire might have started from a gas line leakage, said Md Ershad Ali. He further said, when Titas Gas authorities were informed of this, they reached the spot and began work to repair the line.