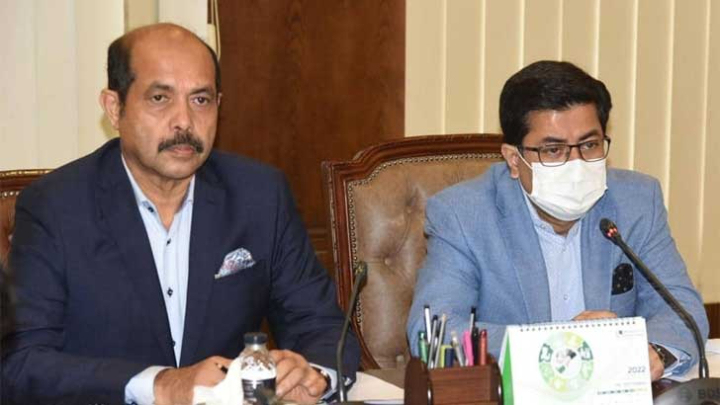 The Bus Route Rationalisation Committee has fixed new deadline to introduce 200 new buses on two routes from  October 13 and November 30.

"We will introduce Nagar Paribahan in these three-routes with 200 new buses. It is taking little time as the routes will be started with brand new comfortable buses," said Dhaka North City Corporation mayor Md Atiqul Islam.

The DSCC earlier on December 26, 2021 introduced Nagar Paribahan in the route from Ghatarchar-Kanchpur under a single authority, as part of the government's Bus Route Rationalisation initiative.

"We will introduce a combing operation against illegal buses to bring back discipline in city roads from September 25 to 29," said the DSCC mayor.

Taposh said they have succeeded in providing facilities to over 24 lakhs people till last month for which BRTC and related owners could earn Tk 3.60 crore from this bus service. It indicates they are on the right track, he said.

Taposh said they have almost completed the necessary infrastructure development on three routes. Only three passenger sheds are yet to be completed -- Two near Shahbagh junction due to MRT, and one near the secretariat.

"We are coordinating with the MRT authorities -- it will take a little time," he said.