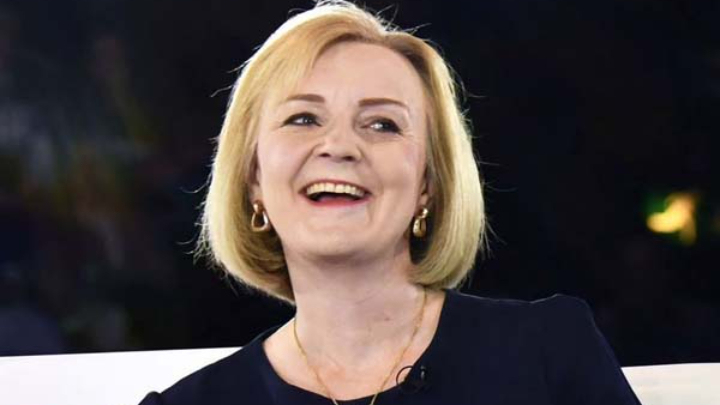 Britain’s Conservative Party has chosen Foreign Secretary Liz Truss as the party’s new leader, putting her in line to be confirmed as prime minister.

Truss’s selection was announced Monday in London after a leadership election in which only the 180,000 dues-paying members of the Conservative Party were allowed to vote. Truss beat rival Rishi Sunak, the government’s former Treasury chief, by promising to increase defense spending and cut taxes, while refusing to say how she would address the cost-of-living crisis, AP reports.

Queen Elizabeth II is scheduled to formally name Truss as Britain’s prime minister on Tuesday. The ceremony will take place at the queen’s Balmoral estate in Scotland, where the monarch is vacationing, rather than at Buckingham Palace.

The two-month leadership contest left Britain with a power vacuum at a time when consumers, workers and businesses were demanding government action to mitigate the impact of soaring food and energy prices.
Prime Minister Boris Johnson has had no authority to make major policy decisions since July 7, when he announced his intention to resign.