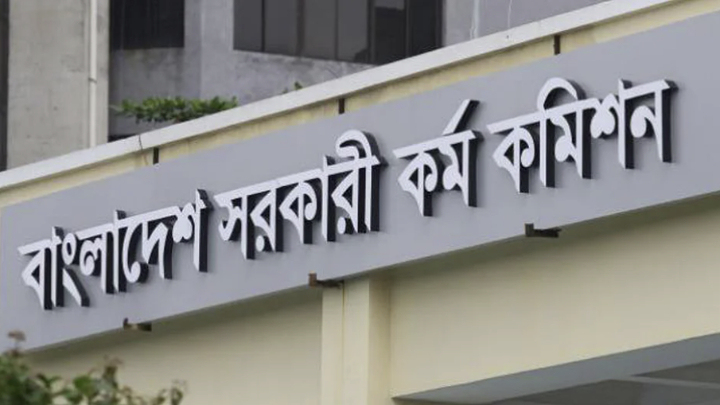 Bangladesh Public Service Commission (BPSC) has decided to change exam system in the recruitment of Bangladesh Civil Service (BCS) in a bid to provide equal opportunities to all the candidates.

PSC chairman Sohorab Hossain said the BSC exam system is being changed as part of updating the BCS.

"We are trying to ensure that candidates from all background get the equal opportunity," he added.

After reviewing questions of several past BCS examinations, it was found that most of the questions were prepared based on science subjects. As a result, science background candidates did well.

PSC also decided to change the system of viva voce exam as out of 200 marks, there is a tendency to give random marks in the viva voce

According to PSC, a balance will be maintained in the upcoming BCS preliminary, written, and viva voce examinations.

Reviewing the results of 40th BCS, it was found physicians and engineers are ahead in getting desired cadres. They stood first in 15 cadres. 50 candidates from Bangladesh University of Engineering and Technology (BUET) have got a chance in admin cadre.

In this context, the PSC is going to to change the exam system so that the science background candidates are not benefited unduly. Earlier, an investigation committee was formed.

PSC also decided to change the system of the viva voce exam as out of 200 marks, there is a tendency to give random marks in the viva voce.

A member, who is in the committee of viva voce, said marks in the viva voce from the 41th BCS examinations will be divided into separate sections.

On condition of anonymity, the member said the rate of right answer, dress code, mental aptitude, self-confidence and skill in resolving problems will be taken into consideration.

Different examiners will give marks separately. Adding their marks, the total marks for viva voce out of 200 will be counted, the examiner added.