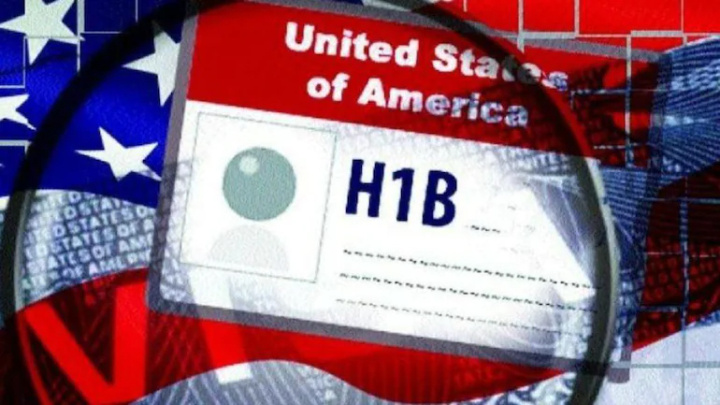 The US has received sufficient number of applications needed to reach the Congressionally mandated 65,000 H1-B visa cap for the fiscal year 2023, the country’s federal agency for immigration services said on Tuesday.

The H-1B visa is a non-immigrant visa that allows US companies to employ foreign workers in speciality occupations that require theoretical or technical expertise.

Technology companies depend on it to hire thousands of employees each year from countries like India and China.

The H-1B visa programme is the most sought-after work visa among foreign professionals, including Indians.

“We have received a sufficient number of petitions needed to reach the Congressionally mandated 65,000 H-1B visa regular cap and the 20,000 H-1B visa US advanced degree exemption, known as the master’s cap, for fiscal year 2023,” the US Citizenship and Immigration Services (USCIS) said in a statement.

The status for registrations properly submitted for the FY 2023 H-1B numerical allocations, but that were not selected, will now show, “Not Selected: Not selected – not eligible to file an H-1B cap petition based on this registration,” it said.

Meanwhile, the federal agency will continue to accept and process petitions that are otherwise exempt from the cap, it said.

“Petitions filed for current H-1B workers who have been counted previously against the cap, and who still retain their cap number, are exempt from the FY 2023 H-1B cap,” it said.