On forced conversion of Sikh woman in Pak, minority body writes to Jaishankar 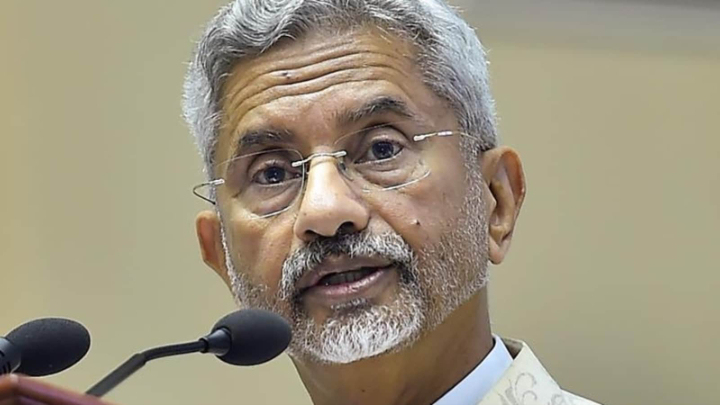 Amid widespread condemnation over the forced religious conversion of a Sikh woman in Pakistan, the National Commission for Minorities (NCM) has urged foreign minister S Jaishankar to take up the matter with his Pakistani counterpart, stressing the incident has hurt religious sentiments.

Dina Kaur, the teacher, was forcibly abducted and converted to Islam on the evening of August 20 in the Buner district of Khyber Pakhtunkhwa province of Pakistan. A report by news agency ANI said that Kaur was raped and married to her abductor with the help of local administration and police.

Massive protests by the Sikh community in the Khyber Pakhtunkhwa province erupted over the incident. Issuing a statement on Monday, the NCM said it has taken cognizance of media reports about the abduction and forcible conversion of Dina Kaur.

“Sikhs living in India and abroad are deeply concerned. The incident has hurt their religious sentiments,” the statement said.

“NCM chairman Iqbal Singh Lalpura has requested the minister of external affairs to take up the matter with his counterpart in Pakistan so that such incidents are not repeated in future, and appropriate steps are taken to prevent and combat hate and ensure the safety of Sikhs in Pakistan,” it added.

Before the minority body, Bharatiya Janata Party (BJP) leader Manjinder Singh Sirsa met the foreign ministry's joint secretary JP Singh and requested him to summon the Pakistan High Commissioner regarding the abduction and forcible conversion of Dina Kaur. "Sikh delegation met Joint Secretary of the Ministry of External Affairs JP Singh to share our concerns regarding human rights violations of Sikh/Hindu girls in Pakistan in light of the recent event of a kidnapping, forceful conversion and Nikah of Dina Kaur in Pir Baba Town," Sirsa was quoted as saying by ANI on Monday.

"We have urged the Indian Ministry of External Affairs to raise the issue of security of minorities in Pakistan at a global level. JP Singh Ji has assured us of quick action in this regard," he added.

The BJP leader also said that the victim's father Gurucharan Singh went to the police station but the police did not take any action.

"Despite pressure from the parents and the Sikh community, the police did not take any action. Police refused to help the parents to meet their daughter," Sirsa further said.
Hindustan Times