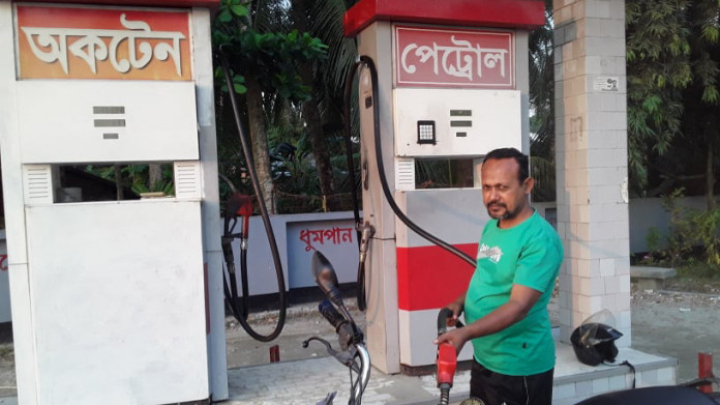 Khulna's fuel and oil traders have gone on a 12-hour strike to press home their three-point demand including increasing oil sales commission and tank lorry fares.

Oil extraction from Padma, Meghna and Jamuna oil depots in Khulna and supply of it to 15 districts came to a halt since 6 am on Monday. The strike is scheduled to continue till 6pm.

However, fuel oil is being sold from petrol pumps. Sheikh Murad said that along with the Khulna division, this strike is being continued by halting oil extraction from the depots of Rajshahi and Rangpur divisions.