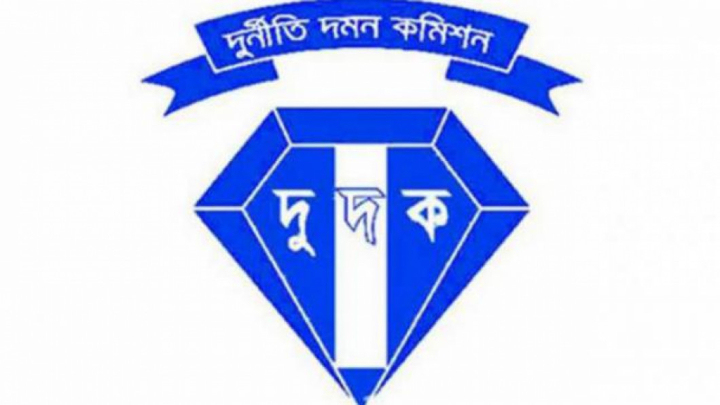 The ACC has been asked to complete the investigation in three months.

The bench of Justice Md Nazrul Islam Talukder and Justice Khizir Hayat passed the order following a writ petition filed by Supreme Court lawyer Syed Sayedul Haque Suman, seeking necessary directives on the commission for an inquiry into the allegations against OC Monirul.

During hearing, ACC's lawyer Khurshid Alam Khan told the HC bench that his client has already taken a decision to conduct an inquiry into the allegations against the police official.

On August 10, Sayedul Haque Suman submitted the writ petition as a public interest litigation based on a report published by the daily Prothom Alo on August 5.

The report said The OC has illegally amassed huge amount of assets including buildings and plots.

An allegation has also surfaced that he grabbed a freedom fighter's building at Mohammadpur Housing Society in the capital, the Prothom Alo report added.

OC Monirul issued a rejoinder against the Prothom Alo report refuting the allegations. The newspaper then published the rejoinder, saying that it has published the report on relevant documents.