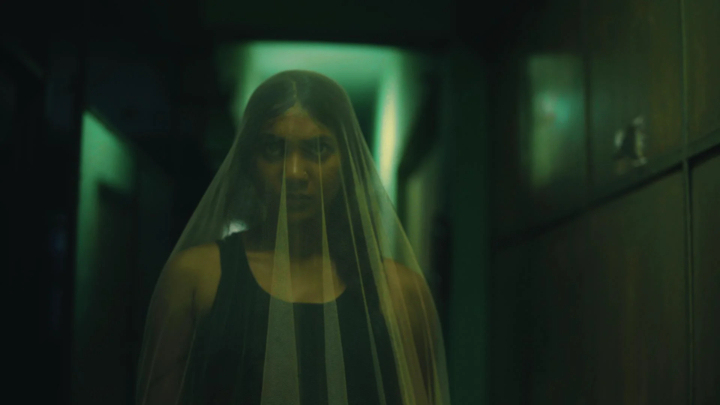 Nuhash Humayun's horror short film 'Moshari' bagged the Best Horror film at the Oscar-qualifying 'Hollyshorts Film Festival'. The film was also among the top 8 films in the entire competition.

The critically acclaimed film is being appreciated and widely recognised at the International Film festival for its unique plot and execution.