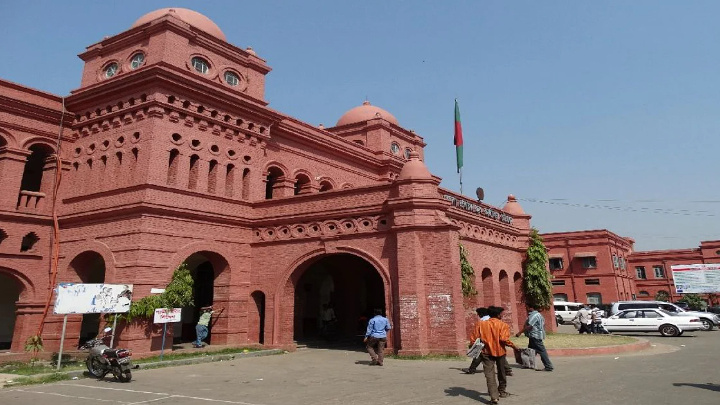 A Chattogram tribunal today sentenced five members of the banned militant group Jama'atul Mujahideen Bangladesh (JMB) to death for the bomb attack on a naval base in Chattogram.

Among the convicts, Sakhawat remains absconding while the four others were present in the courtroom when the verdict was pronounced.

The JMB attackers detonated bombs at the mosques during Juma prayers on December 18, 2015. The incident left 24 defence personnel and civilians injured. Ten of them were hospitalised.