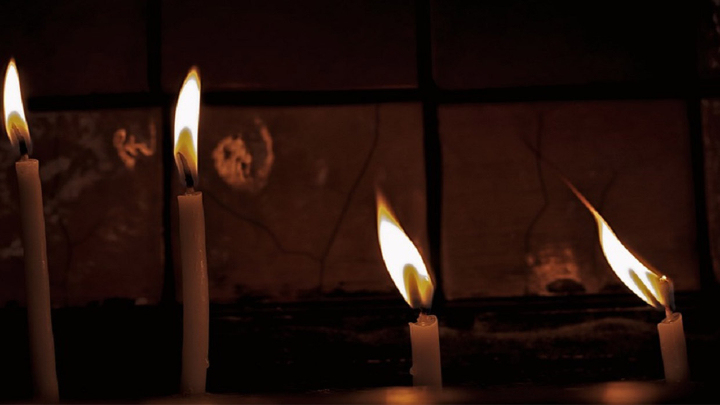 DPDC and Desco has published the new schedule for load shedding.

According to DPDC, load shedding may occur more or less depending on the situation.

Power cuts will occur from 10am to 10pm in and around the capital under DPDC as per the government's decision to save electricity. But power cuts may occur in areas under Desco beyond this schedule, it said.

The load shedding schedules can be found on the DPDC and Desco websites.

They aim to help electricity users check their load shedding schedules to ascertain during which times the power will be off in their respective areas.On August 11, the government announced that the industries across the country will remain closed one day a week under a fresh area-based load shedding plan to minimize consumption of both natural gas and electricity.

On July 20, it decided to reduce the use of electricity by 25% at all its offices as part of its austerity measures.

Daily one hour area-based load-shedding started across Bangladesh from July 19 in a bid to tackle the ongoing energy crisis.