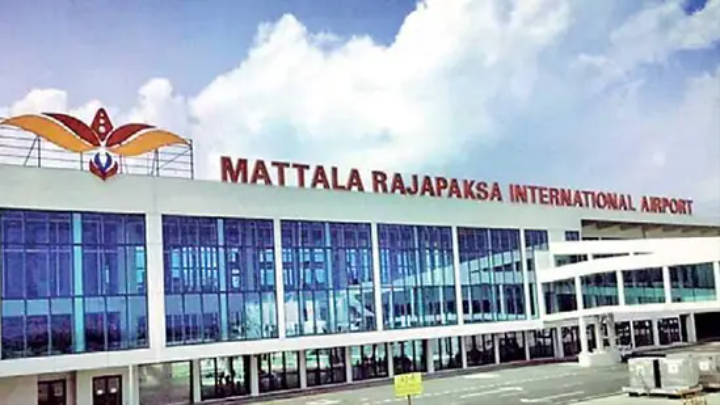 Nine years after it was launched by President Xi Jinping, the Belt Road Initiative (BRI) appears to have lost steam with virtually no new Chinese investment in third countries post-Covid pandemic.

While a section of Beijing watchers believe that this is an indicator of the hit that the Chinese economy has taken during the pandemic and as a result of its zero-Covid policy, the BRI appears to be under revaluation with recipient countries wary of the debt trap and its economic feasibility.

“Everyone is blaming China. China cannot disagree. It is their responsibility,” Kamal said in an interview to Financial Times. Bangladesh owes some six per cent of its external debt to China and has sought USD 4.5 billion loan from IMF last month to tide over economic crisis.

Fact is that Bangladesh has made it clear to China that it is not willing to accept any further loans but only grants from Beijing. The same pitch has been taken by Nepal as the Chinese debt trap looms large and economic collapse of Sri Lanka, which owes 10 per of its USD 51 billion external debt to Beijing, has become a classic example. The white elephant of Hambantota port in Sri Lanka is now under 99 year Chinese lease post 2017 under debt for equity swap with more than a billion dollar Rajapaksa international airport a nonstarter.

Another country that its reeling under Chinese debt is Pakistan with some USD 53 billion being spent by Beijing under the aegis of BRI on projects which are nowhere near fruition. Touted as a major strategic initiative between “milk and honey” allies, the Gwadar Port on Makran coast is still not complete with Baloch insurgents getting restive by the day and targeting the Pakistan Army and even the Chinese workers.

The Gwadar port, which was billed as an alternative to Dubai and economic future of Pakistan, is fast turning to be a mill stone around Islamabad’s neck. The country is currently seeking a multi-billion-dollar bailout from IMF with depleting foreign exchange reserves, double digit food and fuel inflation—a double whammy of Covid pandemic and Ukraine war.

In fact, the Chinese penetration into the Indian sub-continent has increased to a level where the bureaucracy and the media has been compromised and working against their own country.

After Pakistan, China has invested some USD 44 billion in Indonesia, USD 41 billion in Singapore, USD 39 billion in Russia, USD 33 billion in Saudi Arabia and USD 30 billion in Malaysia. Beijing has done massive investments in Cambodia because of which the ASEAN countries are mute spectators to the unilateral changes by China in South China Sea and war mongering against Taiwan.

The cry against Chinese BRI is not limited only to Indian sub-continent as its reverberations can be heard in the stalled USD 4.7 billion railway project in Kenya. Five years since its launch the project ends abruptly in a empty field, 200 miles from its destination in Uganda. The BRI is fast turning a road to nowhere.
Hindustan Times