Kangana continues to shoot with fever 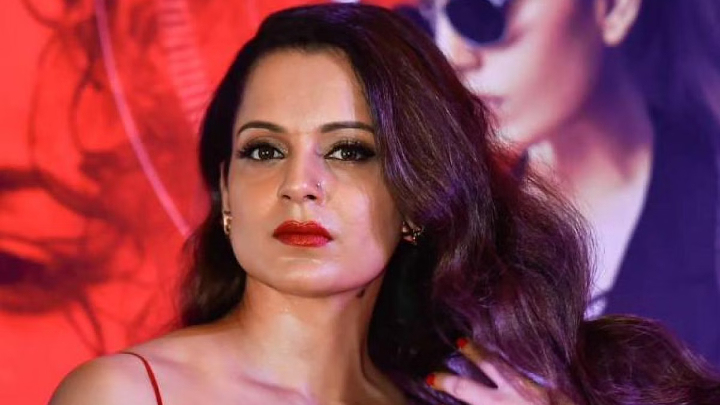 Kangana Ranaut has been diagnosed with dengue. However, she continues to shoot with fever.

Kangana is shooting for her film 'Emergency'.  During that, the actress was infected with dengue. Her production house, Manikarnika Films, confirmed the news to the media. Manikarnika Films wrote, "It's not passion, it's sheer craziness. Our chief, Kangana Ranaut, is our inspiration." Kangana shared this article of her team as an Instagram story. "Thanks to the team of Manikarnika Films. The body can be sick, but my enthusiasm has not decreased.  Thanks for these beautiful words."

Meanwhile, the teaser of "Emergency" has come out. Kangana is playing the role of former Indian Prime Minister Indira Gandhi in the film. Earlier this year, Kangana had announced on social media that  she will be teaming up with  director Sai Kabir to make a biopic on Indira.  However, the film is being directed by Kangana herself.