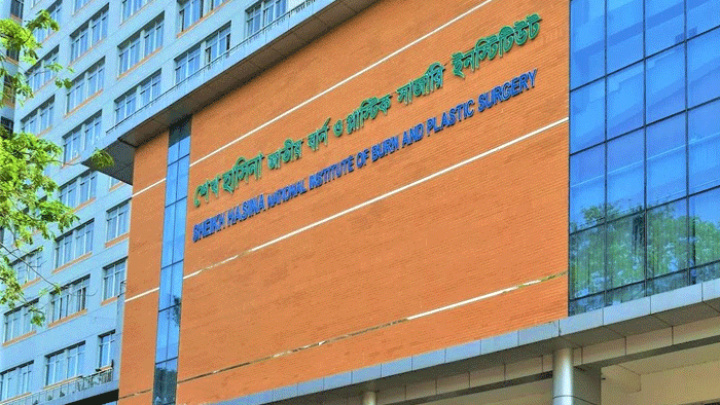 Another person, who was injured in the explosion at a hardware store in Kamarpara area of Dhaka, have died while undergoing treatment at the Sheikh Hasina National Burn and Plastic Surgery Institute.

With the latest development, the death toll in the incident rises to four.

The deceased was identified as Mizanur Rahman, 35.

On Saturday at 12pm, an explosion took place in a hardware shop next to a rickshaw garage in the Pukurpar area of Kamarpara.

Later a fire broke out in the rickshaw garage.

Eight people were burnt in the incident who were taken to the burn institute for treatment. Of them, four people have succumbed to death.

Doctors said that the condition of the remaining four people is still critical.