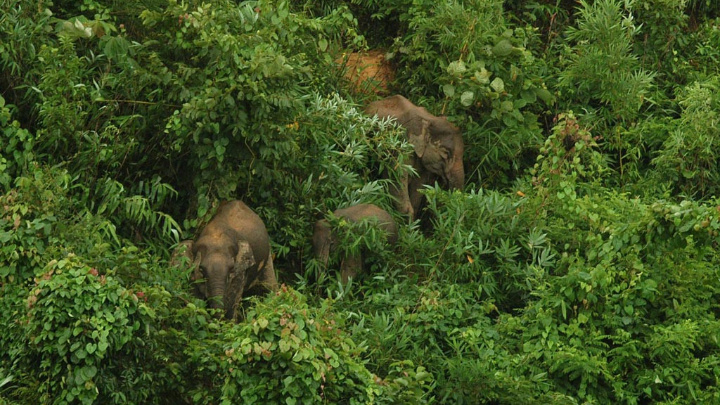 A farmer in Cox’s Bazar’s Chakaria upazila filed a general diary (GD) against some 10-12 wild elephants for destroying crops.

Nurul Islam filed the GD with Chakaria police station on Saturday, claiming the herd destroyed over Tk2,00,000 worth of vegetables from his land last Thursday and Friday. He also noted that he was now unable to pay his debts to the bank.

Actions will be taken if Nurul Islam files a written complaint to authorities, he added.
Dhaka Tribune