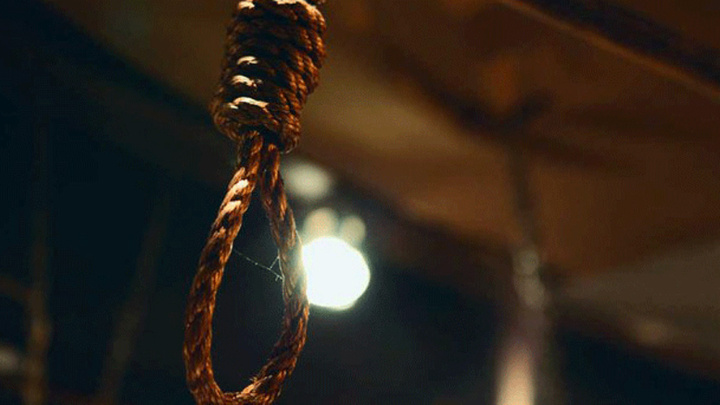 Police took down the hanging body of a 24-year-old student of North South University (NSU) from a hotel room in Bogra. Police suspect he committed suicide.

The deceased was identified as Tanvirul Islam alias Aqib, a 4th-year student of the university. He was from Kolagachia village of Barguna's Bamna upazila and son of Nazrul Islam.

Aqib, police said, checked into Shyamoli Hotel around midnight on Monday. The hotel staff informed cops after Aqib did not respond despite repeated knocks on the door on Tuesday noon, the officer said.

"Upon breaking down the door and entering the hotel room, we found the body hanging from the ceiling of the hotel room. He may have committed suicide,” said Salim Reza, OC of Bogra Sadar Police Station.

Police recovered the body and sent it to the Shaheed Ziaur Rahman Medical College and Hospital morgue for an autopsy.
Dhaka Tribune