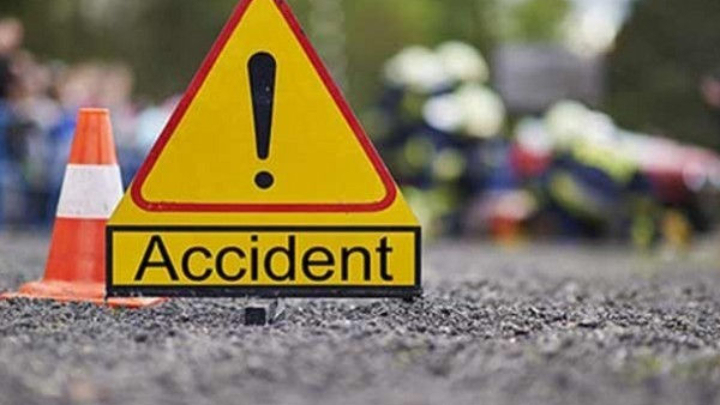 An HSC student crossing the road died after being hit by a speeding truck on the Dhaka-Chittagong highway in Mirsharai upazila of Chittagong on Tuesday, police said.

The deceased was identified as Mishu Rani Debi Poly, 18, a second-year HSC student of Nizampur Government College from Khoiyachora union.

"Poly was hit by the speeding Dhaka-bound truck around 8am while she was crossing the road in front of Nizampur Government College," said Md Kohinur Mia, in charge of Nizampur police investigation center.

"She died on the spot," the officer said, adding the truck driver and his assistant were arrested from the spot. "The body has been sent to a local hospital morgue for an autopsy," he said.