Zawahiri's killing by US a violation of Doha Agreement, says Taliban 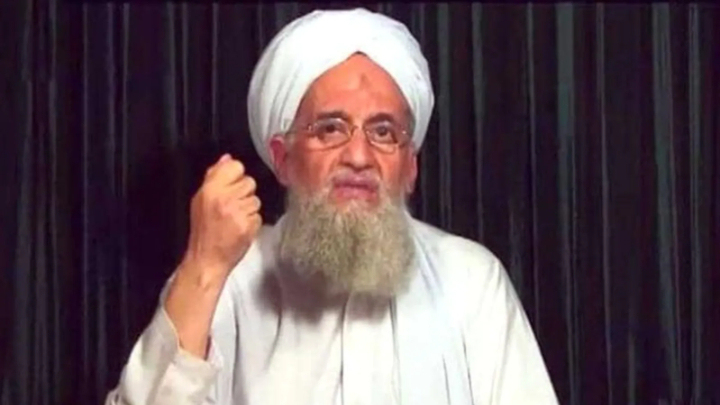 In its first statement on the killing of Al-Qaeda chief Ayman al-Zawahiri in a US drone strike in Kabul, Afghanistan, the Asian country's ruling Taliban regime described the development as a ‘clear violation’ of the Doha Agreement between the group and the United States of America.

“The Islamic Emirate (of Afghanistan) condemns this attack in the strongest possible terms and considers it a clear violation of international principles and the Doha Agreement,” Zabiullah Mujahid, the regime's spokesperson said in a statement in Pashto.

Mujahid, Afghanistan's deputy minister of information and culture under the current, Islamist group-led administration, also had a word of caution for Washington over any future operation of similar kind on Afghan soil.

“The action is against the interests of the United States of America and Afghanistan. Any future repetition may harm existing opportunities,” the statement read.

Zawahiri, a 71-year-old Egyptian national, succeeded Osama bin Laden as al-Qaeda's head after the latter was killed by the US Navy Seals in Abbottabad, Pakistan, in May 2011. His own death took place in a house owned by senior Taliban leader and Afghanistan's interior minister, Sirajuddin Haqqani.

While the operation to eliminate Zawahiri was conducted on July 30, it was confirmed by US President Joe Biden only on Monday evening (local time) in a national address from the White House. In his speech, Biden underlined, among other things, that no civilian – as well as family members of the terrorist leader – was harmed during the strike.
Hindustan Times