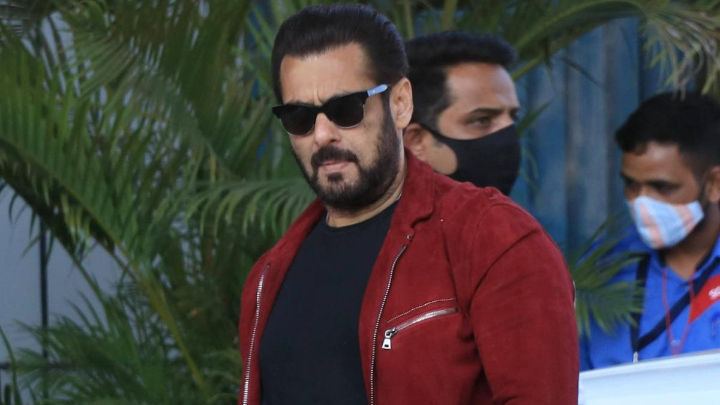 Mumbai Police today said in a statement that Bollywood actor Actor Salman Khan has been issued an arms license after he applied for a license for self-protection in the backdrop of threat letters that he received recently.

Salman Khan and his father and screenplay writer Salim Khan had received a letter threatening that the father-son duo would meet the same fate as Punjabi singer Sidhu Moosewala who was killed in May.

Khan and his family's security was enhanced after the incident. As per the investigators, the Lawrence Bishnoi gang wanted to extort money from Bollywood personalities.

Salman Khan's lawyer H Saraswat too received a death threat through a letter. The letter states that the lawyer will meet Sidhu Moosewala's fate and contained Lawrence Bishnoi and Goldy Brar's initials.

"Security has been provided to him. We are probing it," said Nazim Ali, Additional Deputy Commissioner of Police East Jodhpur.
The Daily Star