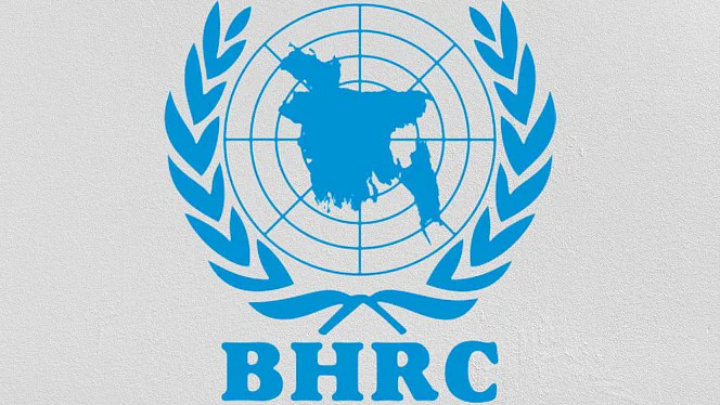 During the period, a total of 261 people were murdered in the country while only 139 people died of Covid-19, said the BHRC report on Monday.

Among them, family violence claimed most lives (17), followed by deaths from social violence (15), murders for dowry (2) and murders after abduction (2), according to the report. Besides, 31 deaths were reported as mysterious ones.

“The increasing number of murders can be brought down to zero through dynamic activities of law enforcement agencies,” the organisation said in the report.

Besides, two victims were murdered after rape this month. BHRC also recorded seven incidents of rape during the period.

Meanwhile, BHRC said 195 people were killed in road accidents across the country while four others took their own lives.

The organisation prepared the report based on data from its district, upazila, and municipality branches, and reports published by national newspapers.
Prothom Alo