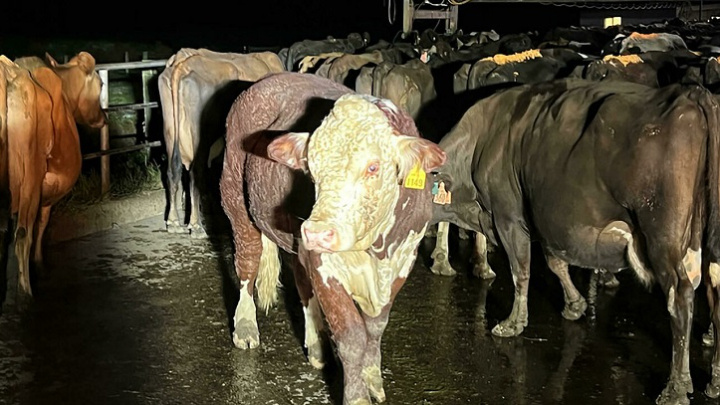 A young bull in Zealand has been described as a “legend” for surviving a perilous 50 mile journey downstream, through rocky rivers, over a waterfall, and almost out to sea.

The 18-month-old bull was grazing above the Maruia River, in the South Island of New Zealand, when it got caught by rising floodwaters.

Farmer Tony Peacock said that he got a call a week after the bull had disappeared, telling him it had been discovered some 50 miles away from its originally location.

“They said a guy in Westport had one of my bulls and gave me his [ear tag] number,” Mr Peacock said. “I rang him and he said he was getting his cows in last Wednesday or Thursday morning when he heard a bit of snuffling coming from a patch of blackberry on the edge of the paddock.

“He dug him out, scanned his tag and rang Ospri (an organisation that supports New Zealand’s farming industry),” he told the Greymouth Star.

Mr Peacock estimated that the bull had been swept into the Maruia River, over the 10 metre high Maruia Falls and under a bridge. “It’s a fairly long trip and amazing he survived,” he added. “I was quite happy when I got the call he was alive. I think he will get legend status now and be put in a paddock to retire with some cows.”

He said that the February flood was the highest he had ever seen and that one of his neighbours had lost 74 cows. Parts of New Zealand’s South Island were cut off for days after torrential rains forced the evacuation of 2,000 people.

The country’s MetService issued their first ever red weather warning and reports emerged of farmers trying to herd their livestock to higher ground using a jetski or kayak. 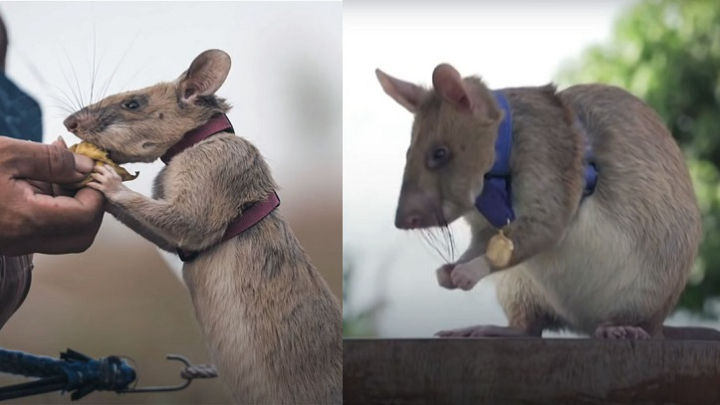 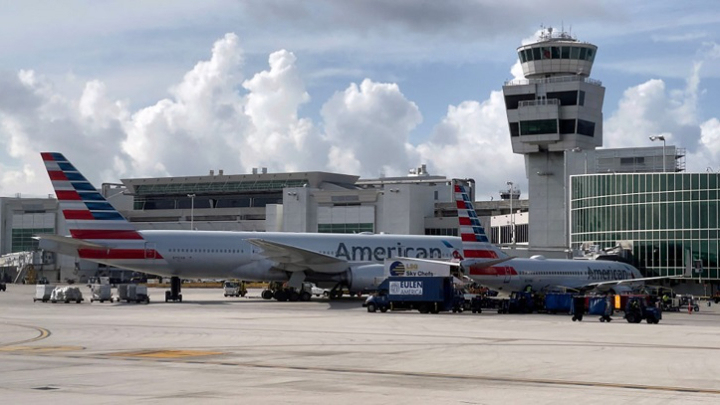