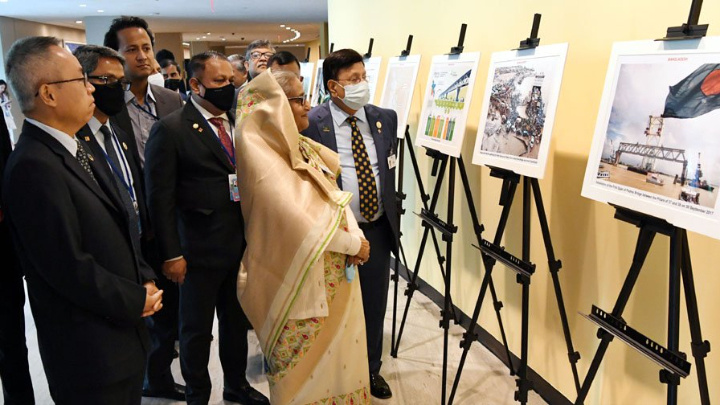 He said some foreign guests, including UN Economic and Social Council (ECOSOC) President Lachezara Stoeva, were present there during the premier’s visit to the exhibition.

The Prime Minister told the foreign guests that, "We've built Padma Bridge with our own funding as its construction was a challenge for us. The World Bank tried to blame us bringing corruption allegation, but it was later proved that there was no corruption."

The exhibition started on September 19 and it will continue till September 24.

A total of 25 pictures are being displayed at the photo exhibition. 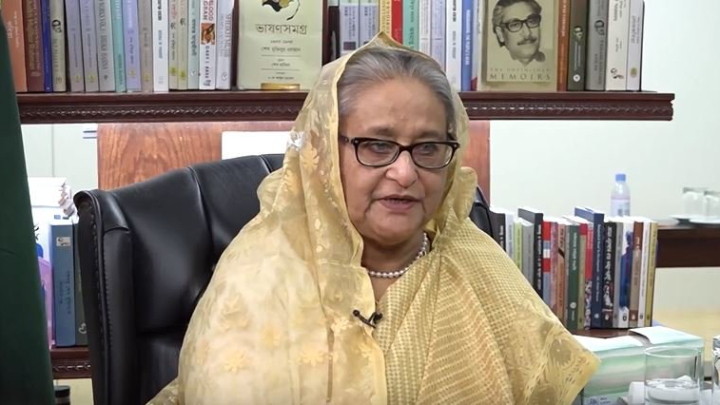 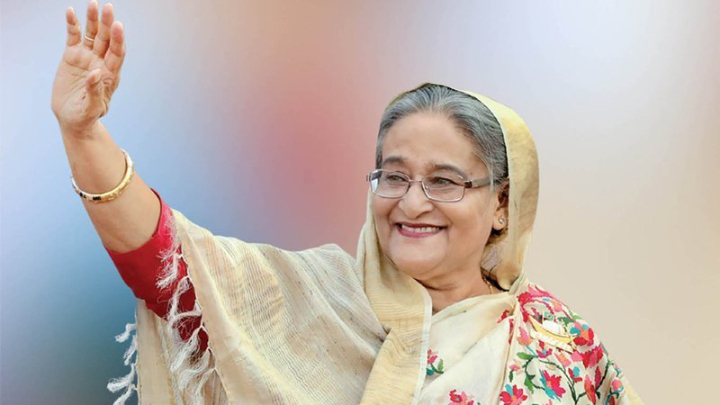 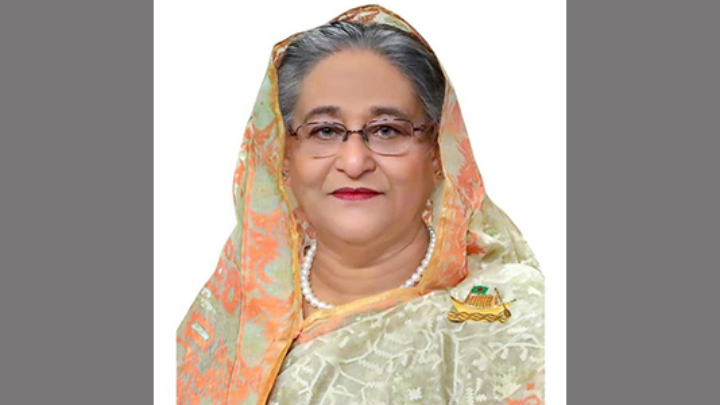 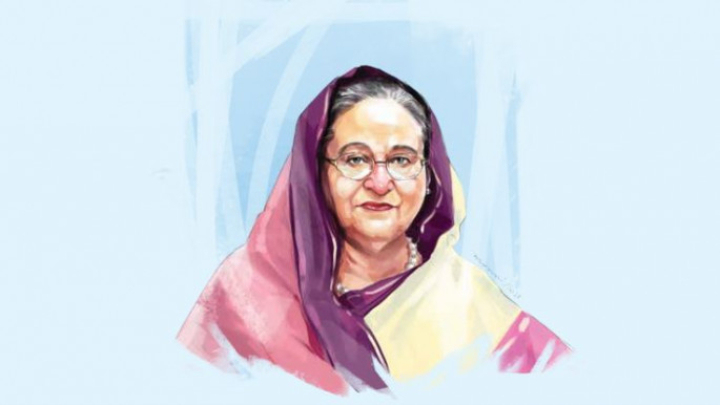 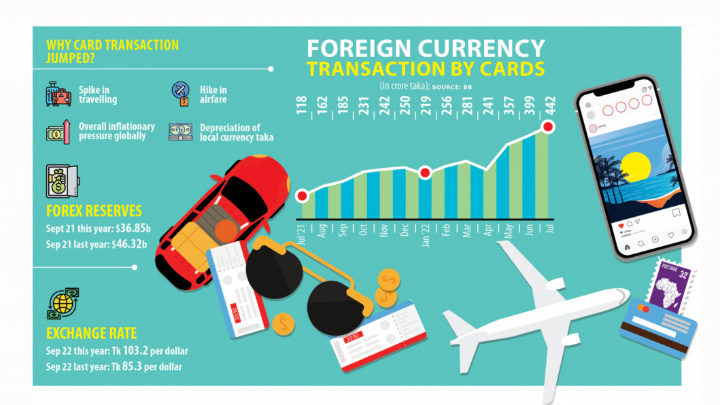 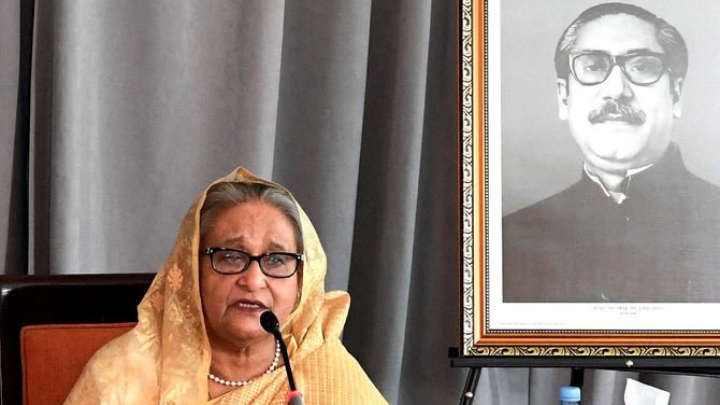 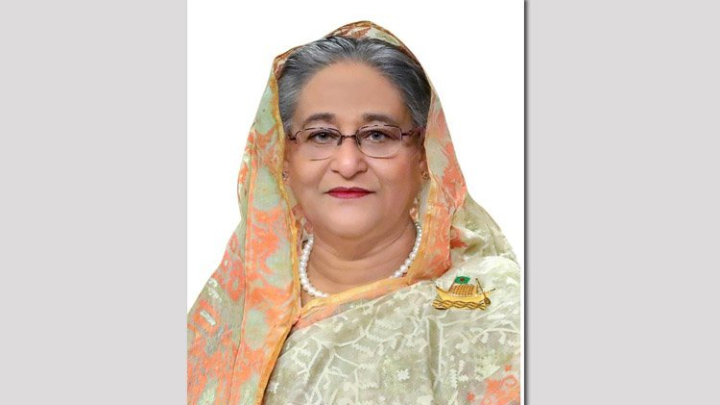 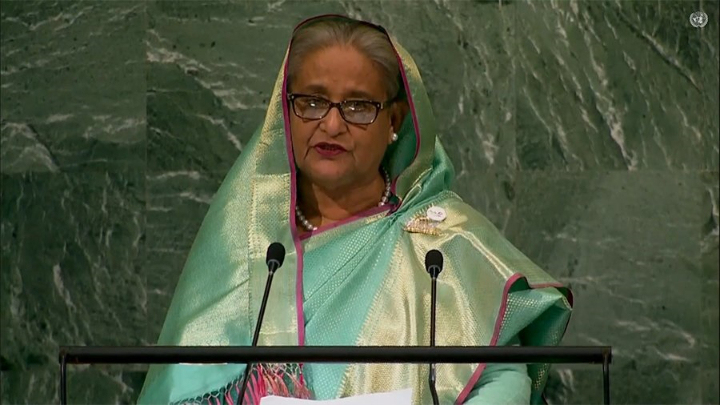