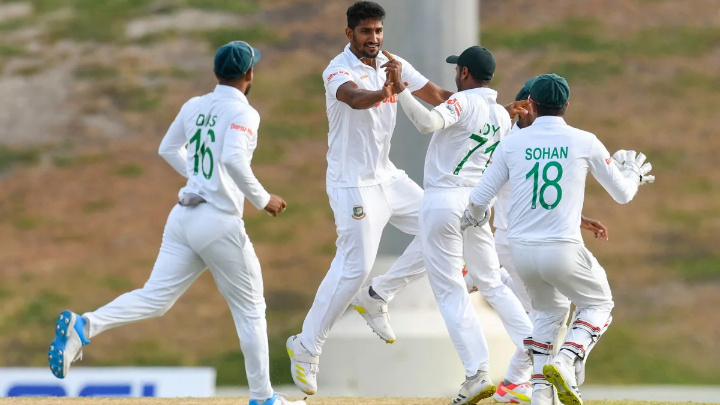 The match starts at 8 pm as per Bangladesh Time and will be aired live on T Sports.

But this top order collapse looked relentless for Bangladesh as they hardly find any way to plug the loopholes.

Out of the last five Tests against three opponents ---South Africa, Sri Lanka and West Indies, Bangladesh experienced a sensational batting collapse in four matches--either in first innings or in their second innings to concede a shameful defeat.

Against South Africa, their collapse came in the second innings of both Tests, which saw them being all out for 53 in the first and 80 in the second Test.

A good top order batting saw them putting pressure on Sri Lanka in the first Test at home, which was eventually drawn but in the second Test, they had a top order collapse in the first innings, being reduced to 24-5.

In the first Test here in West Indies, their top order again misfired, causing their yet another defeat.

After such recurring failures, Bangladesh are now in position of embarrassment. If they also lose the second Test against West Indies, they will not only be swept but also they will taste their 100th defeat in this format. Bangladesh so far played 133 Tests, winning just 16 and losing 99 matches. The rest of the 18 matches were drawn.

Most of their drawn matches came by the blessings of rain but St Lucia, the venue of the second Test is the place where they first time dominated opponents to draw the match. In that memorable game in 2004, three Bangladeshi batters-Habibul Bashar Sumon, Khaled Mashud Pilot and Mohammad Rafique scored centuries as the Tigers put them in position of winning the game before West Indies salvaged a draw.

With back to the wall, can Bangladesh repeat that feat-a question that will keep the fans interested.

Even though Bangladesh paid the price of their top order collapse in the first Test, they had some things to savour. Specially the pacers performance is noteworthy. The Tigers indeed knew that they even could have won the game, had one or two batters from the top five stood tall.

So it will be the first and foremost thing to be fixed as Shakib indicated after the first Test.

"We needed to apply ourselves better. Going into lunch 6-wickets down wasn't a good thing," Shakib said. "That first session killed the match for us. We have been having a lot of collapses and it doesn't help the bowlers. All of the bowlers bowled their heart out."

Bangladesh so far played 19 matches against West Indies and won just 4, while losing 13 matches. The rest of the two matches were drawn.

The Tigers however will be worried by the form of Mominul Haque, whose lean batting streak extended to ninth straight single digit figure after scoring 0 and 4 in the two innings of the first Test.

Shakib said Mominul could take a break if he wants but it is not sure whether team management will drop the former skipper if he chooses to go against the idea of taking break.

Bangladesh meanwhile called up batter Anamul Haque Bijoy and pacer Shoriful Islam to the Test squad and they are available for the selection in the playing XI if the management wants to bring up changes to the squad for the crucial final Test. 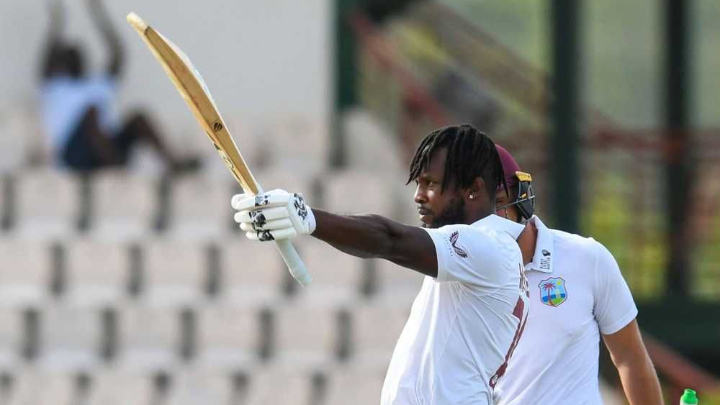 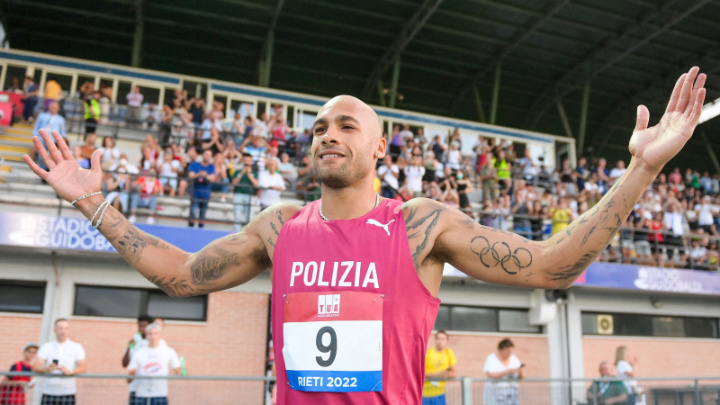 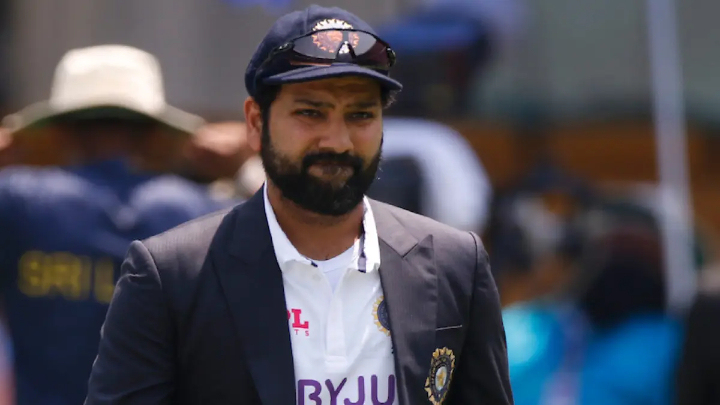 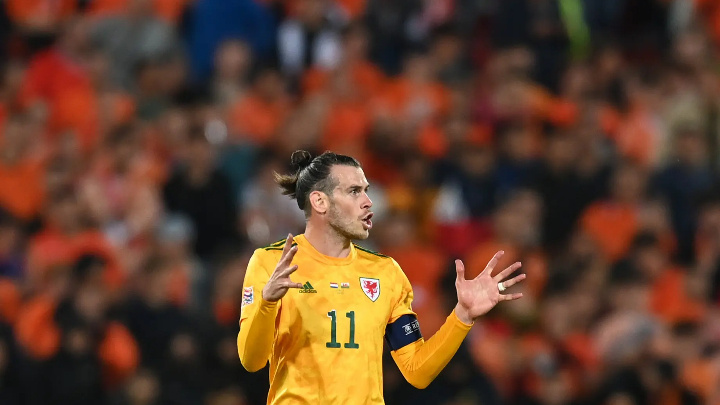 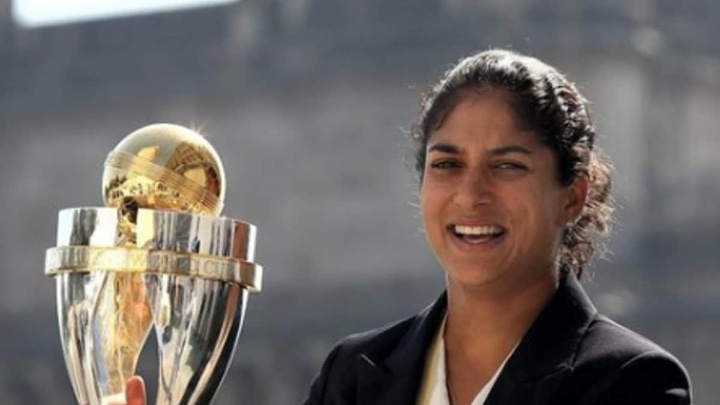 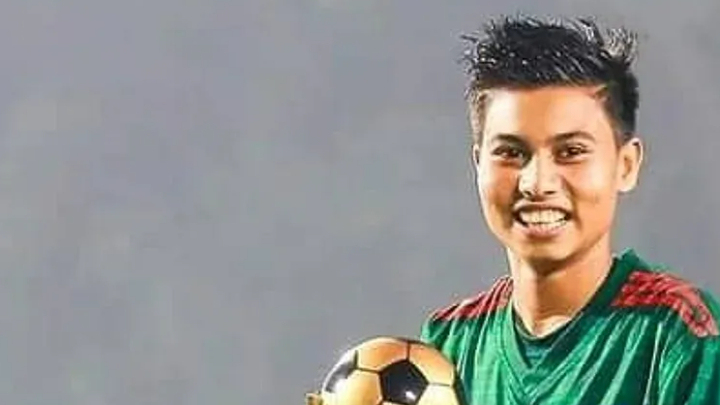 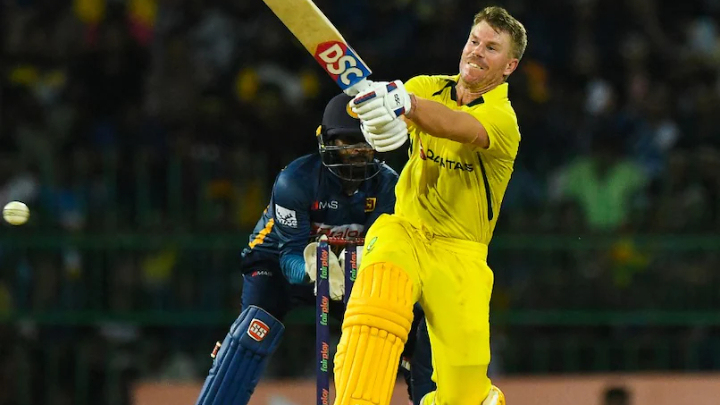 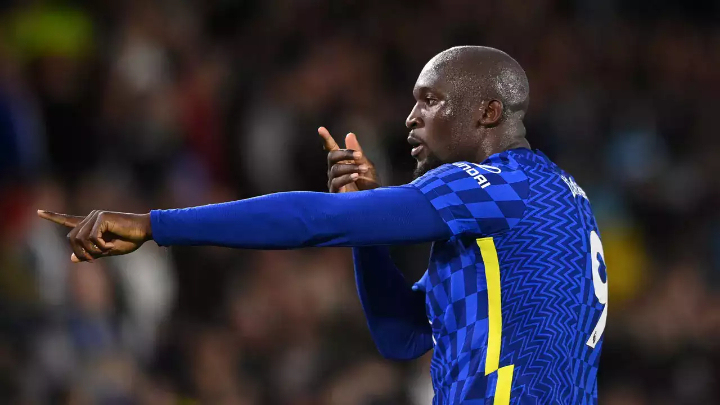