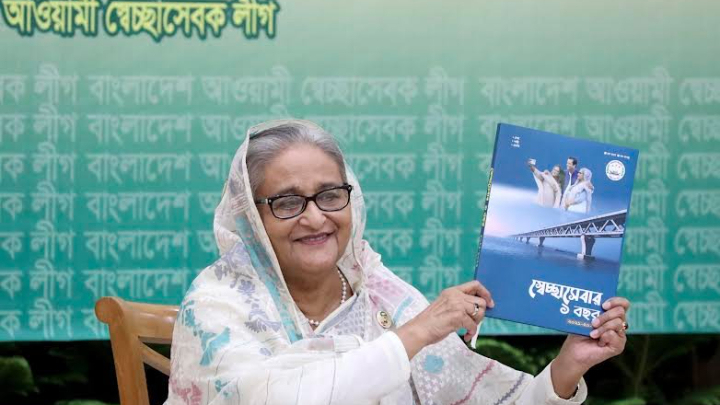 Prime Minister Sheikh Hasina today urged her party men to highlight the government's development activities before the people, saying many conspiracies are being hatched to disrupt the country's progress, but none can halt its indomitable journey towards development.

"I believe that, no matter, so many conspiracies (are there), none can impede the progress of Bangladesh. None can halt the country’s impetuous speed. Insha Allah we will move forward," she said.

The premier said this while addressing the 28th founding anniversary of Bangladesh Awami Swechasebak League (BASL) at Krishibid Institution Bangladesh (KIB) in city as the chief guest, joining virtually from her official residence Ganabhaban here.

Mentioning that Bangladesh has to deal with many things due to the international situation, she said, "I have belief that we can move forward overcoming all the global crises as like we had been able to do facing natural disasters (in past)."

Sheikh Hasina, also the President of ruling Awami League, called upon the leaders and activists of BASL to further invigorate the organization and devote them to serve the people and humanity.

She reiterated her call to the party people to present the government's ongoing development works to the countrymen.

"The people will have to be informed about the development spree carried out by the government repeatedly visiting every area," she said.

About the critics, the prime minister asked the party men not to pay heed to their criticism, saying, "no matter what they say, no matter how much they bark, no need to listen to them, no need to respond to their words."

The prime minister also unveiled the cover of a publication titled "Swechasebar Ek Basar" (One year of Volunteering) on the occasion.

At the outset of the function, a video documentary on the activities of BASL in last year was screened.

Besides, another documentary on the life and works of BASL President Nirmal Ranjan Guha, who died on June 29 while undergoing treatment at Mount Elizabeth Hospital in Singapore, was also played.

The founding anniversary of BASL coincides the birthday of the architect of Digital Bangladesh Sajeeb Wazed Joy, son and ICT Affairs Advisor of Prime Minister Sheikh Hasina, as well as the grandson of the Father of the Nation Bangabandhu Sheikh Mujibur Rahman.

On this auspicious occasion, leaders and activists of the Swechasebak League cut a cake.
BSS 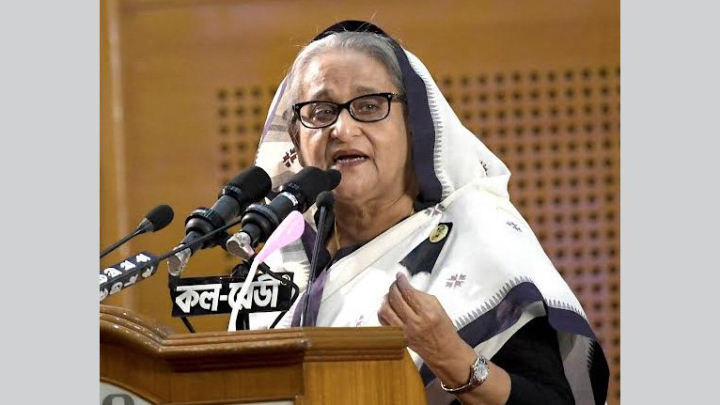 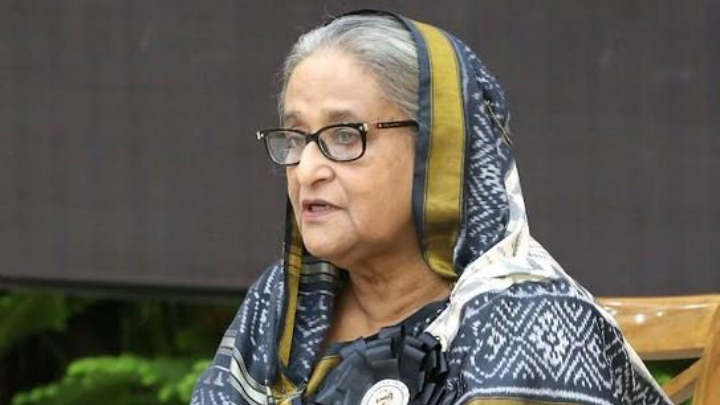 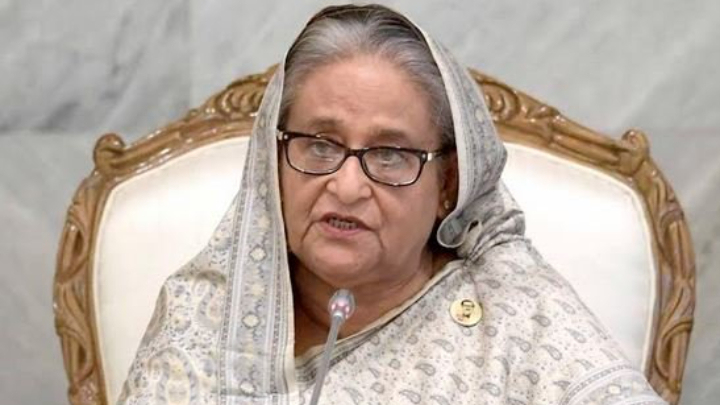 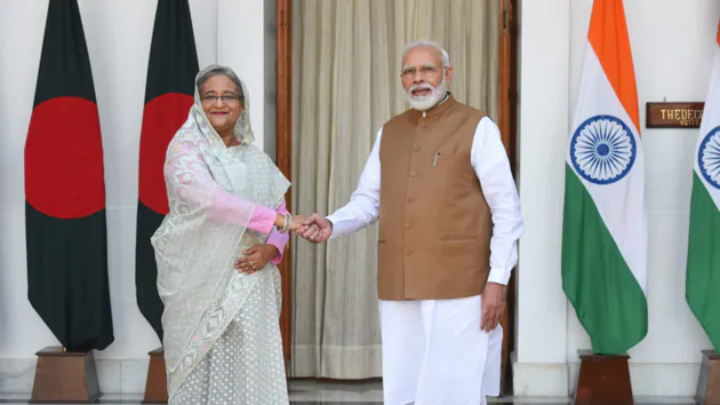 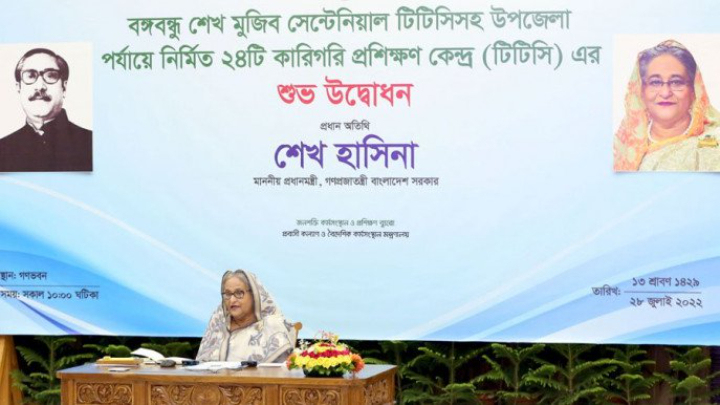