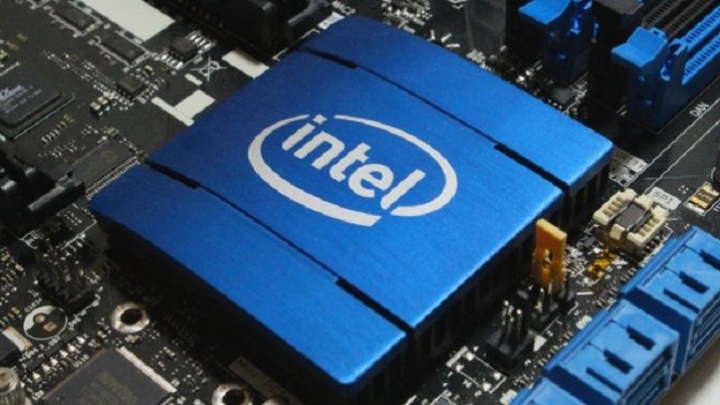 U.S. chipmaker Intel recently suspended its business operations in Russia, following its invasion of Ukraine. Intel became one of the several companies to exit the country.

The company, which suspended shipments to customers in Russia and Belarus last month, said it has implemented business continuity measures to minimize disruption to its global operations.

"Intel continues to join the global community in condemning Russia's war against Ukraine and calling for a swift return to peace," the company said.

International Business Machines Corp too had suspended shipments as Ukraine urged U.S. cloud-computing and software companies to cut off business with Russia.

Servers from IBM, Dell Technologies Inc. and Hewlett Packard Enterprise Co. top the market in Russia, where companies and government agencies have relied on technology developed by the West as the basis for their owned-and-operated IT systems. 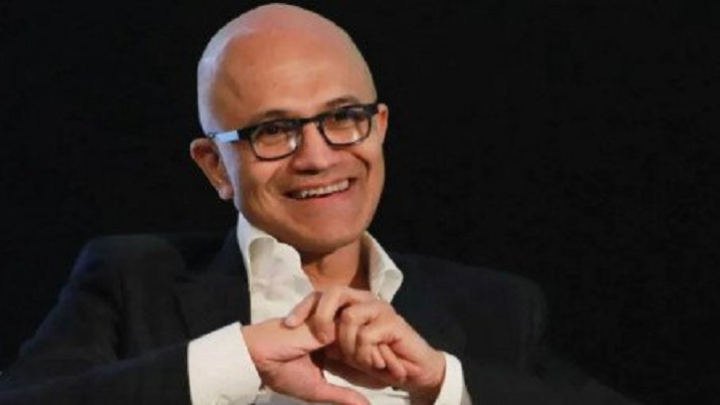 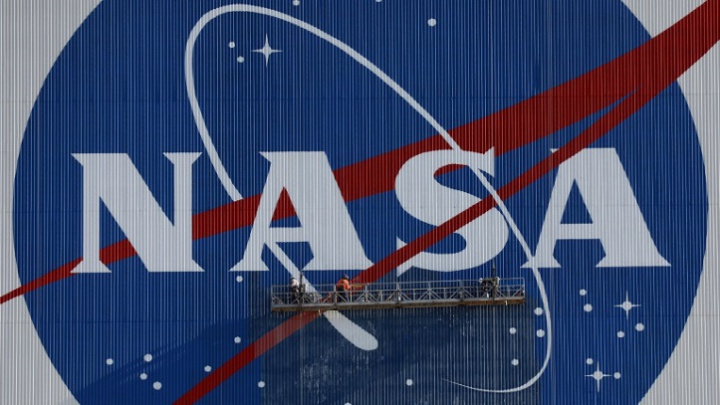 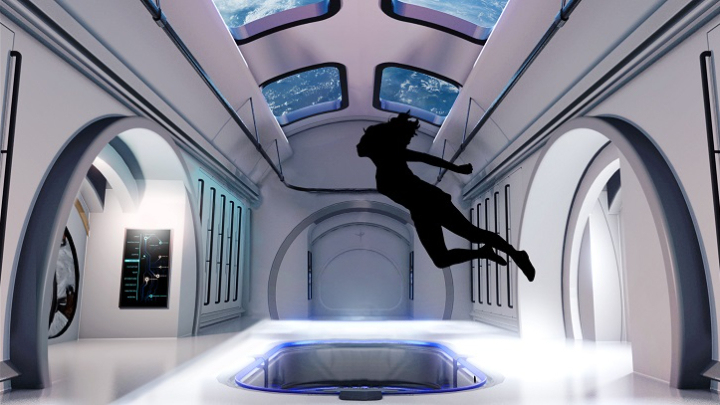