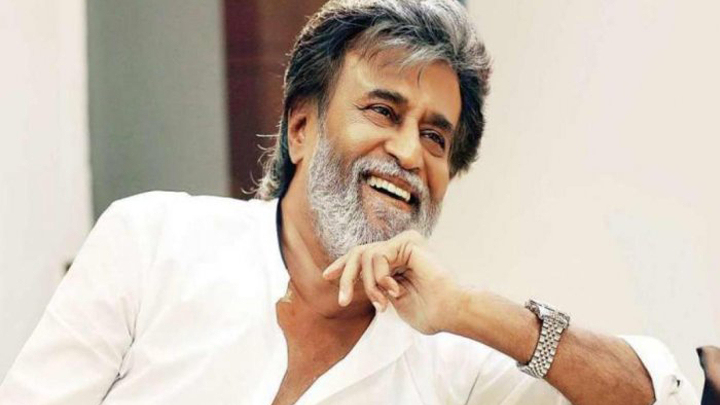 The actor kick-started the celebrations by cutting his birthday cake in the presence of his family members.

Prime Minister Narendra Modi was among the first to wish him.

Modi tweeted, 'Dear @rajinikanth Ji, wishing you a Happy Birthday! May you lead a long and healthy life'.

Earlier this month, Rajinikanth had announced that he would launch a political party in January next year, nearly three years after he had first indicated his intentions to join politics.

Rajinikanth is widely regarded as one of the greatest actors in the history of Indian cinema, whose popularity has been attributed to his uniquely styled dialogues in films.

noted that He has won many awards, including four Tamil Nadu State Film Best Actor Awards and a Filmfare Best Tamil Actor Award. The Indian government honored the philanthropist with two civilian awards -- the Padma Bhushan in 2000 and the Padma Vibhushan in 2016. 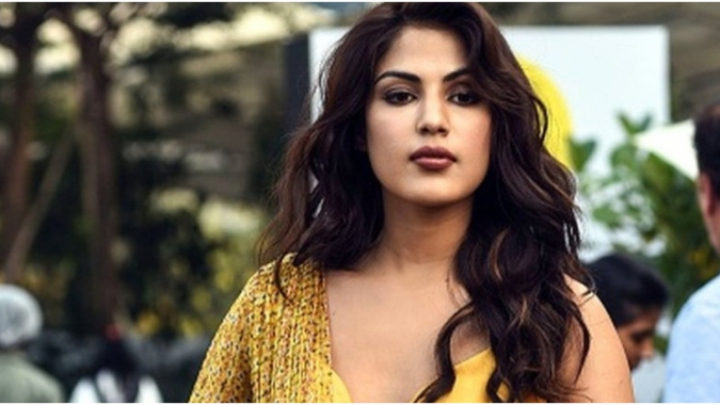 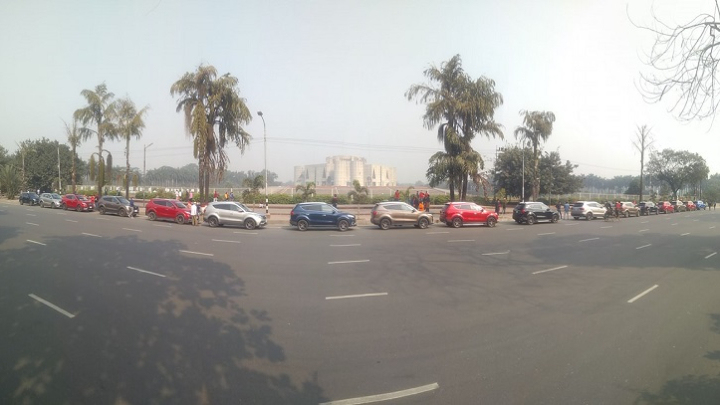 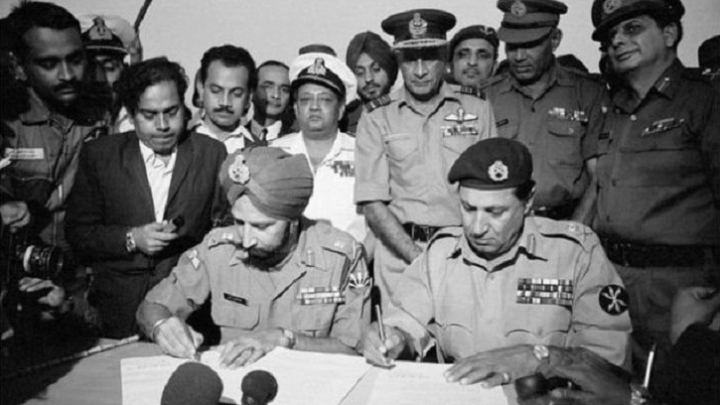