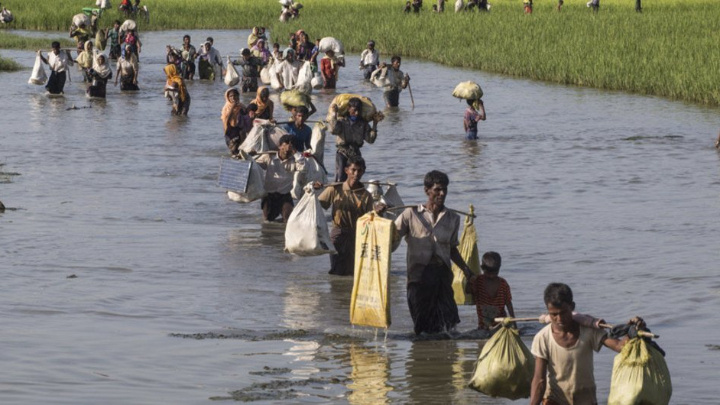 Rohingya men and women appealed to the UN High Commissioner for Human Rights Michelle Bachelet to help improve the conditions in Myanmar's Rakhine state so that they can return to their homeland that they fled amid brutal military crackdown in 2017.

"We told the UN delegation that we have faced barbarism by the Myanmar military, but our land is there. We would like to return there when the situation in Myanmar improves and our rights as citizens is ensured," said Moulavi Nazir Ahmed, a religious leader at the Number 4 Extended Rohingya camp in Ukhiya today (August 16, 2022).

He said they are grateful to Bangladesh government and people for sheltering them and providing humanitarian assistance. As their stay lingers, he said, they want to return to their homeland and requested Bachelet to engage with Myanmar authorities and arrange repatriation fast.

Bachelet visited the Rohingya Registration Centre operated by the UNHCR at Ukhiya 4 no camp at abut 8:45am and talked to the Rohingya community people for ten minutes. She then visited a distribution centre of the UNHCR and interacted with the Rohingyas and others in charge of the centre for another ten minutes.

She wanted to know the situation of the Rohingya camps form around 20 women.

Amina Khatun, one of them, told the UN rights chief that the gender-based violence including women abduction, rape and physical tortured has came down in the Rohingya camps now. However, the women still remain in fear because of some miscreants. Therefore, the law enforcers need to ramp us security measures.

Another Rohingya woman Gol Bahar said they will return to Myanmar if they get assurance of rights like those of other Myanmar citizens.

At 10:30am, Michelle Bachelet visited the BRAC Community Center at No 4 Extended Rohingya camp. She interacted with nine Rohingya religious leaders and nine youths on repatriation and law and order of the camps where nearly a million Rohingyas are living.

Another Rohingya religious leader Hafez Rashid Ahmed said that they could not be assured through the ongoing discussion between Bangladesh and Myanmar that they can return to Rakhine State with dignity and equal rights.

"We will not return to Myanmar without the supervision of UN," he told.

Bachelet left the Rohingya camps at 1:00pm and reached Cox's Bazar at 2:00pm and held meeting with the officials of the Refugee Relief and Repatriation Commissioner.

Bachelet, who arrived in Bangladesh on August 14 in her first official visit, held meetings with four top ministers, civil society groups on August 14 and 15.

Tomorrow (August 17, 2022), she is scheduled to call on Prime Minister Sheikh Hasina in the morning, deliver a speech at the Bangladesh Institute of International and Strategic Studies and held a press conference in the afternoon before she leaves Dhaka for Geneva. 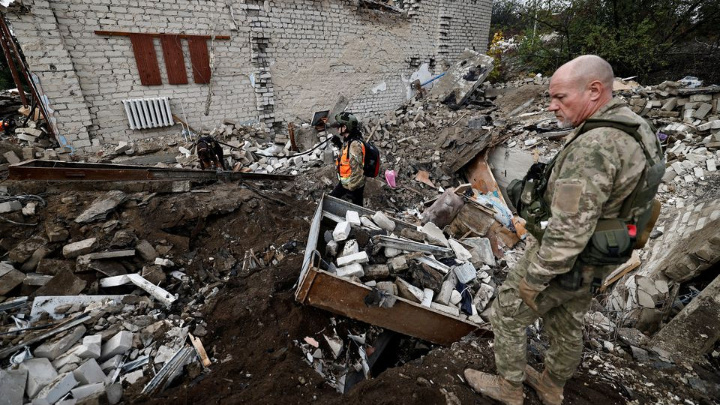 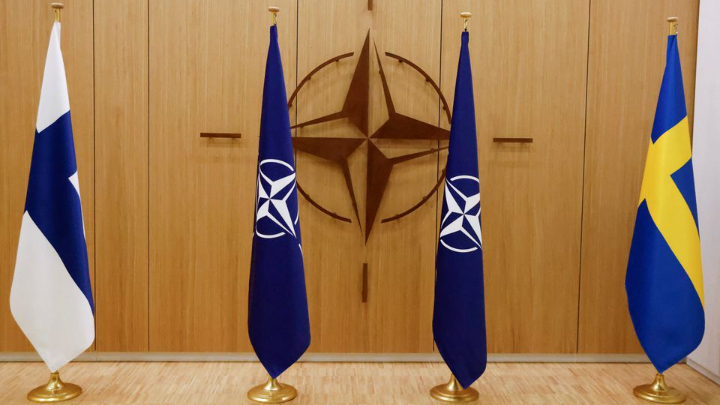 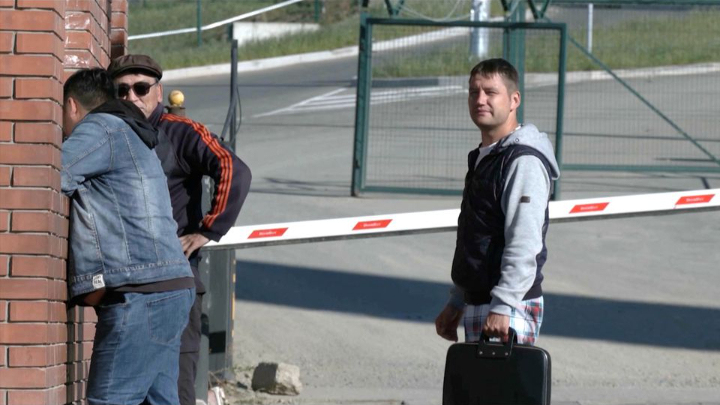 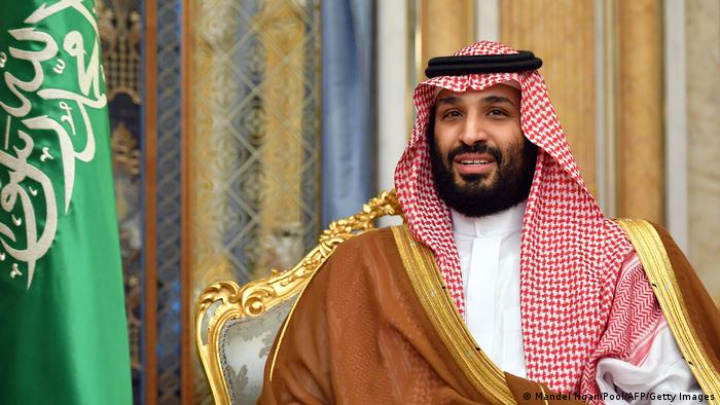