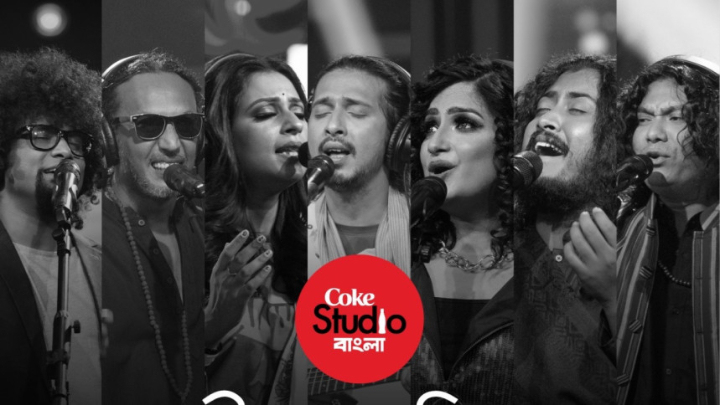 Coke Studio Bangla is all set to perform in the city of joy, Kolkata, alongside popular Indian musicians, between September 24-25.

The concert will take place at Eco Park, New Town, and will feature an ensemble of renowned Indian artistes. 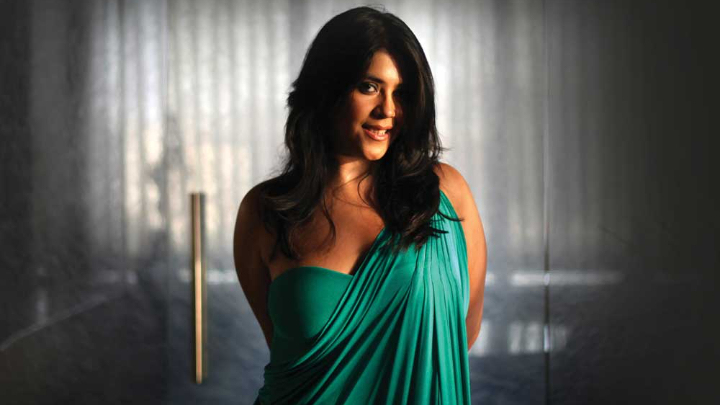 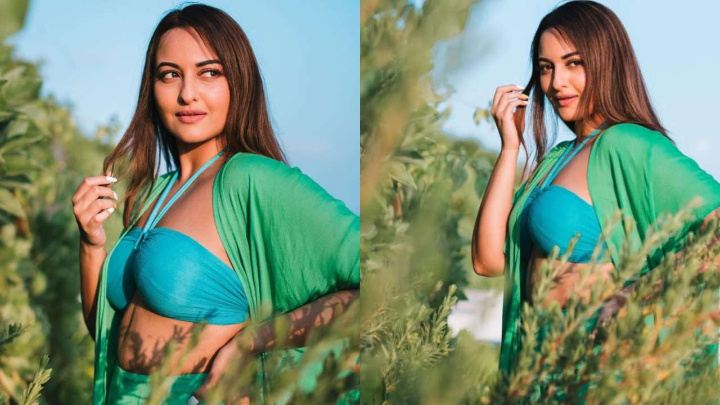 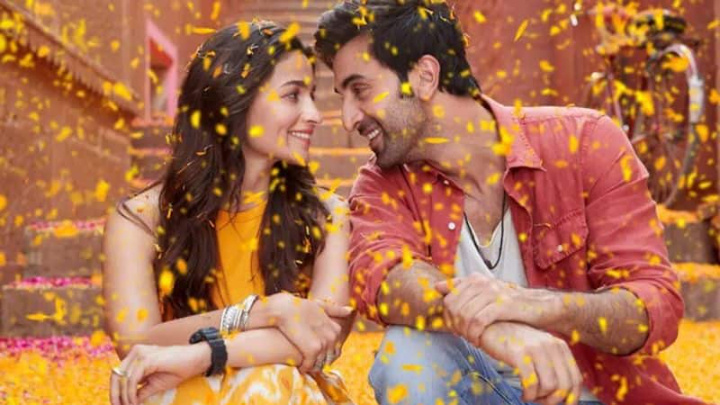 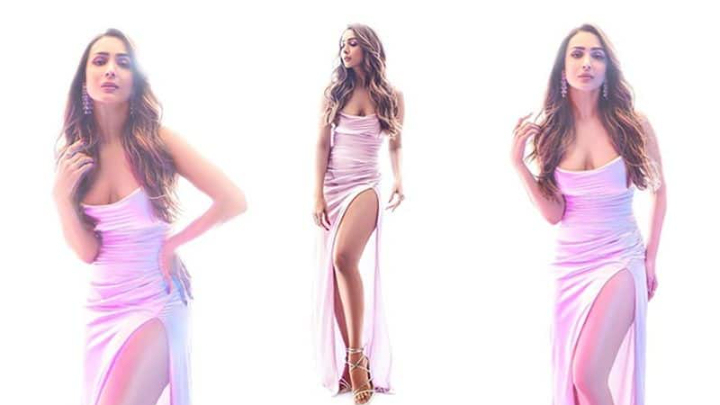 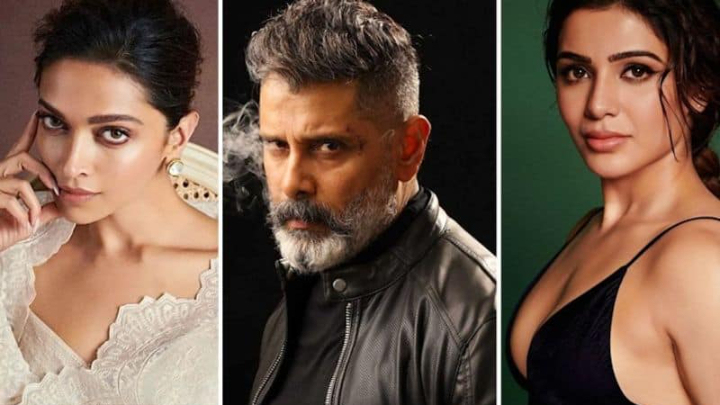 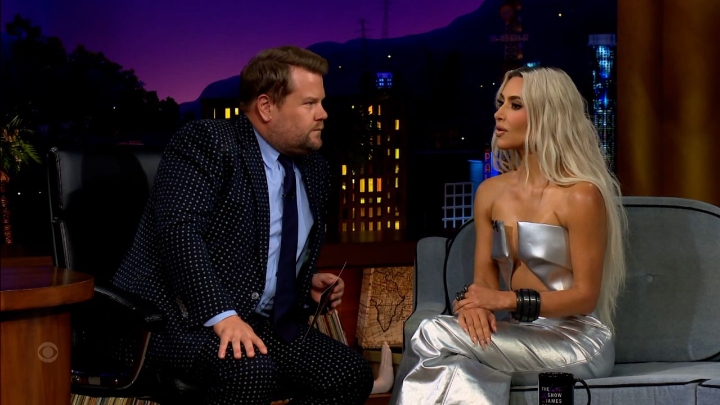 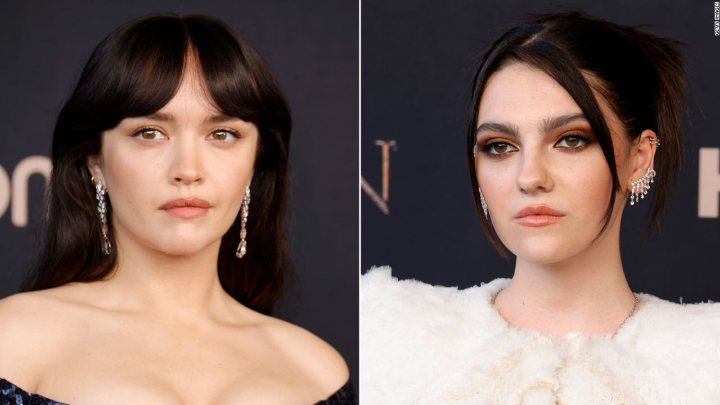