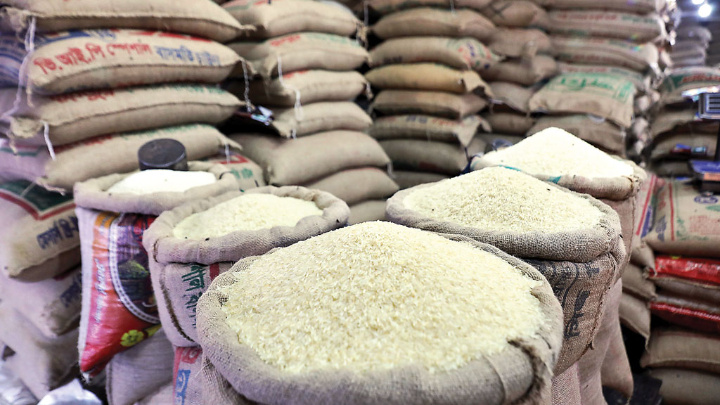 A total of two consignments, consisting of 512 metric tonnes of Rice entered Bangladesh on Thursday and Sunday.

Imported parboiled Swarna rice is said to be sold at Tk47-48 per kg in the domestic market.

“Nevertheless, as domestic crops were drastically damaged by the floods in the country's northern regions, the food ministry allowed 95 importers to import 4,09,000 tonnes of rice from India on June 30,” he added.

Mamun Kabir Tarafdar, deputy director (Traffic) of Benapole Port, said rice would be released within 24 hours so traders can clear the rice quickly from the port.

On the other hand, a request has also been made to ensure that the trucks are not stuck at the Indian border for a long time, he added.

Meanwhile, buyers have complained that the price of imported rice is high.

Mintu Mia told the Bangla Tribune: “Swarna coarse rice is being sold at Tk45 per kg. I was hoping that when Indian rice imports start, the prices will drop in the domestic market.”
Dhaka Tribune 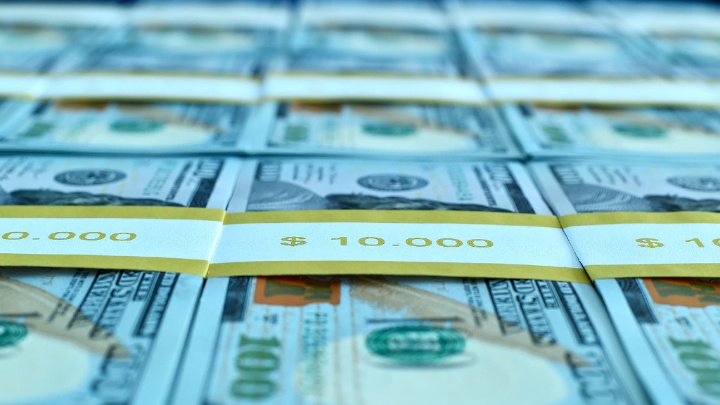 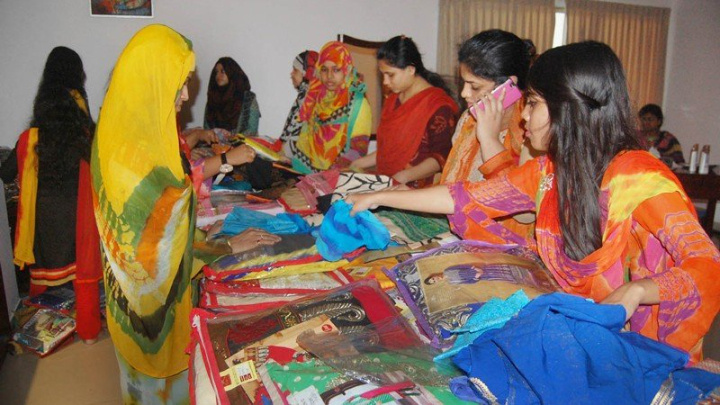 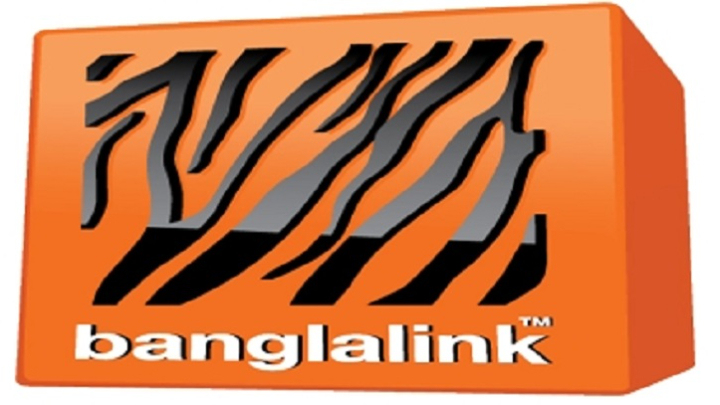 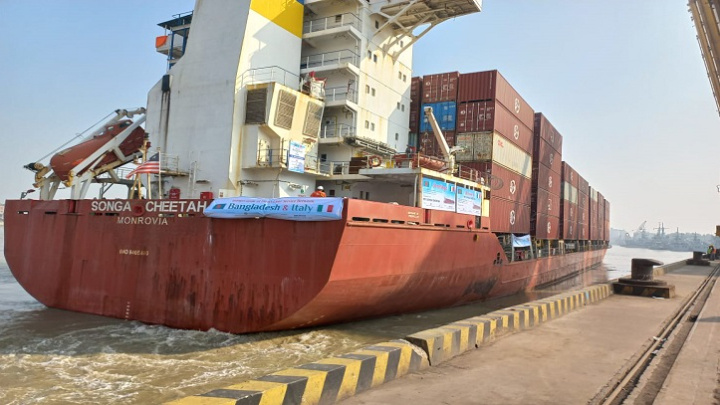 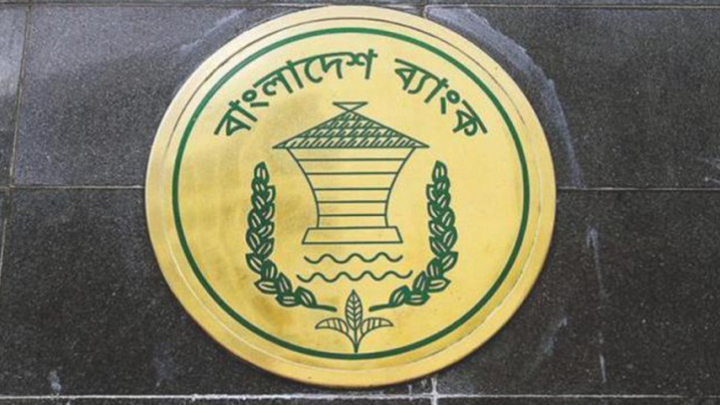 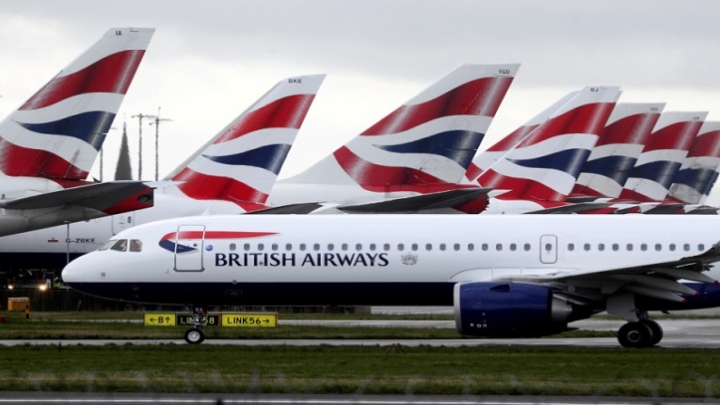