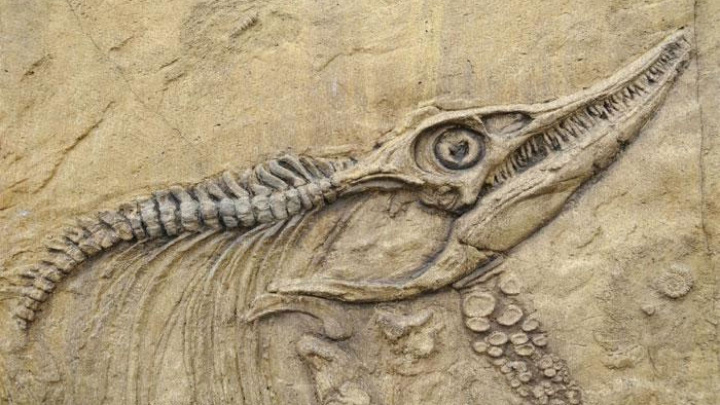 Prof Dr Hafiza Khatun handed over the fossils to the museum last April, and after selection, authorities decided to keep the fossils in the Natural History Department, said a notification by the university on Sunday.“In 1984, when Pust VC traveled to Canada for research work, she collected four 70,000-year-old dinosaur fossils from The Royal Tyrrell Museum. The VC handed over the fossils to the Bangladesh National Museum authorities, after keeping them under her care for almost 40 years,” the notification said.
Dr Hafiza Khatun said: “These fossils were collected by the scientists of Canada by carrying out a special survey, I collected them from them and brought them to Bangladesh for research. These fossils are rare.
She later hoped the fossils will benefit people who are researching on dinosaurs in Bangladesh and abroad.
Meanwhile, Director General Md Kamruzzaman of Bangladesh National Museum thanked Pust for their support and said the fossils have enriched the museum’s collections.