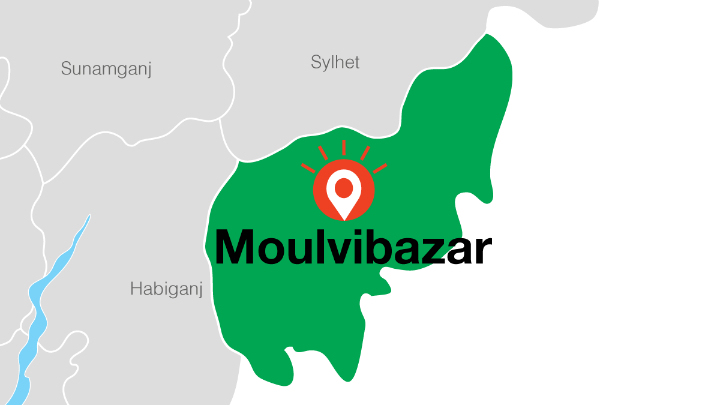 He filed the GD with Sreemangal police station on Friday.

In the GD, the Hindu man reported that the account was created using his name to destroy the communal harmony of his area.

His father said: 'We respect all religions equally. We know nothing about this fake account or who created it.”

Sreemangal police station Officer-in-Charge said they have been on alert since the incident was reported. “We are trying to find the person who created the fake account in order to avoid any untoward incidents.”

Meanwhile, Sreemangal Sadar Union Chairman Dudhu Mia urged local members and Muslims to stand beside the Hindu community to keep the incident from destroying the communal harmony of the area.

He further said: “We demand the administration to find the real culprits and ensure exemplary punishment”

Meanwhile, residents of the area have taken their own initiative to ensure the incident does not spark any violence.