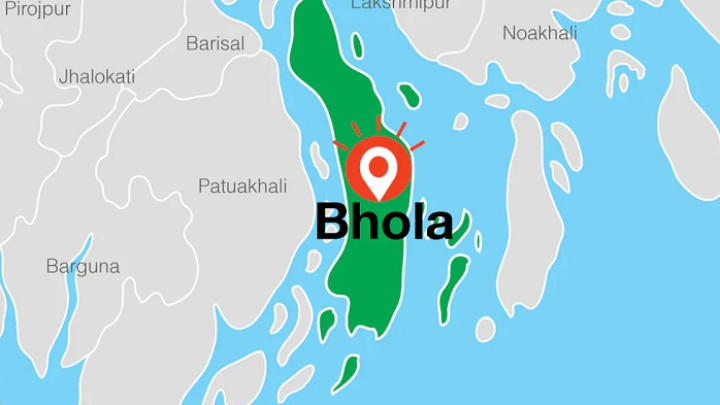 A man was killed and at least 40 were injured during a clash between BNP men and police in Bhola Sadar upazila this afternoon.

The identity of the deceased could not be verified immediately.

However, on its verified Facebook page, BNP identified the deceased as Abdul Rahim Shahadat, a Jubo Dal activist. The party said he was killed in "police attack on BNP activists" protesting load shedding and mismanagement in the energy sector.

Around 40 others are being treated at the hospital, he said.

Sub-inspector Nasir Hossain, duty officer of Bhola Sadar Police Station, said they heard that one person died following a clash. Police personnel were sent to hospital to confirm it.

BNP is holding demonstrations in city and district headquarters protesting the ongoing load shedding and "mismanagement" in the energy sector.