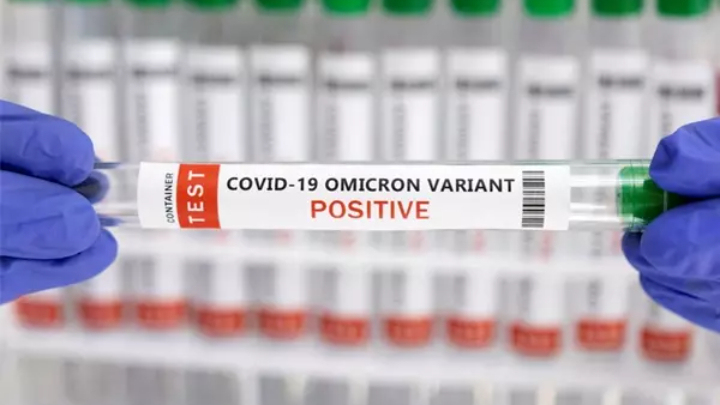 Omicron, the latest variant of concern, is dominant worldwide, the World Health Organization’s infectious disease epidemiologist, Dr Maria Van Kerkhove, has said, underlining that about half of the cases are linked to BA.5 sublineage. “And there are further sub lineages of BA.5 as this virus continues to evolve,” she added in a remark that may further raise concerns about further mutation of the virus, which has killed over 63 lakh people in two years.

“We are seeing a continued increase in case detections of COVID-19. It’s the fifth or sixth week in a row where we’re seeing increases in the reported number of cases,” she said in a briefing on Friday.

Counting various factors that may have contributed to the evolution of the virus,the expert underscored the “intense mixing of individuals in absence of mitigation factors, wearing masks and distancing.”

Masks, social distancing, vaccination, work-from-home for people who are not well, are among the measures that have been yet again reiterated.