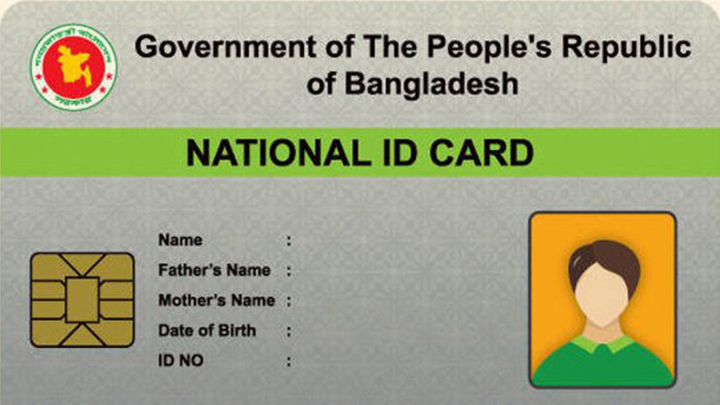 The National Identity Card (NID) of at least two people in Moulvibazar's Baralekha upazila have been returned to them with their birthplace being mentioned as Venezuela.

An applicant named Shiuli Begum told our local correspondent, "I applied with all necessary documents. On July 29, 2022, I downloaded my NID card after getting the message that corrections have been made but found out that I was born in Venezuela. I'm not sure what to do."

Another applicant, wishing to remain unnamed, said that over the course of the last two months, he had to make numerous trips to the upazila election office to submit applications for NID correction. After all of this trouble, he finally received the notification. Yesterday afternoon (July 30, 2022), he downloaded his NID and found that he was also born in Venezuela.

S M Sadiqur Rahman, upazila election officer, said, "I have informed the Election Commission about it. Hopefully, it will be resolved soon."